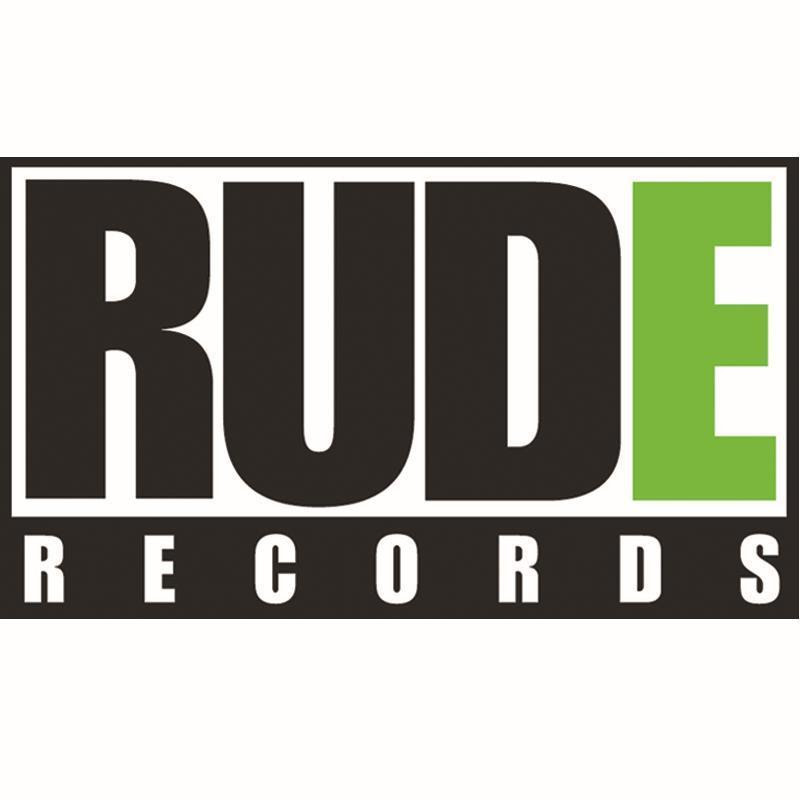 LIKE TORCHES ANNOUNCE NEW ALBUM; ‘SHELTER’ OUT JANUARY 22nd ON RUDE RECORDS; BAND TOURING THE UK IN NOVEMBER LIKE TORCHES have announced the release of their new album ‘Shelter’, due out on Rude Records January 22nd. Singer Jonathan Kärn comments: “A big part of this album was written in a country house far up north in Sweden. With no cell reception, internet or human interactions. This was a…