“It’s hard to get excited about new hardcore music anymore, but this is a band to watch.” Decibel Magazine 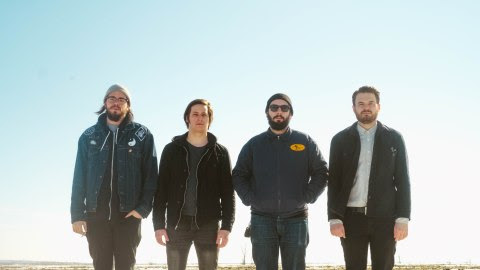 What started in the summer of 2012 has managed to grow into a blend of chaotic and dissonant hardcore. Hopeless Youth takes influence of everything from thrash metal, crust punk to even black metal and doom. They manage to keep it rough and in your face, while having you sing along at the same time. The four piece from Montreal, QC manages to make every show as loud, unpredictable, and entertaining as a train wreck. Not to say they fall apart on stage, but rather put themselves in a position to achieve a certain catharsis through violently pouring themselves into every performance. After releasing their debut record ‘Disgust’ in 2014 on Candlelight Records, they’ve returned in 2016 with a new E.P.  ‘Devil, Walk With Me’, which has been released on their own label Rainville Records, as well as digitally via Pluto Records. This new set of songs is sure to turn heads and blow speakers. Enjoy it at your own risk. 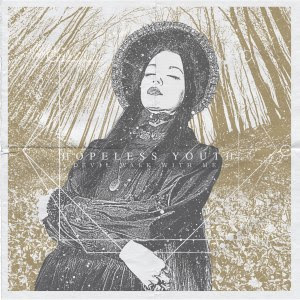