‘Synergi’ is now available at Eclipse Records, iTunes, Amazon, Google Play, Deezer, and others. The album is also available for streaming via Spotify, Apple Music, and YouTube. 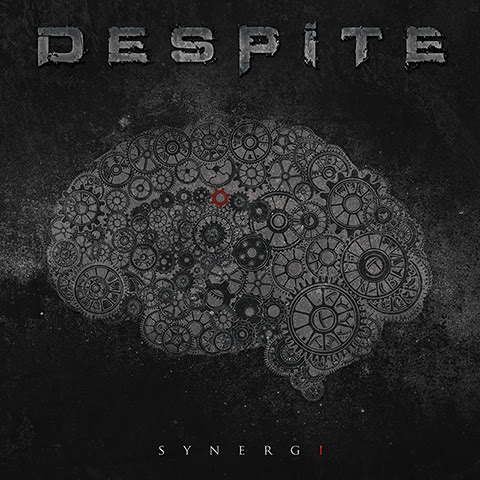 DESPITE have also recently launched a video for their first single, ‘As You Bleed’. The song has been receiving an overwhelming response at metal radio this past week, including SiriusXM, Music Choice, and dozens of other radio stations worldwide! Earlier this week, singer Peter Tuthill hosted a live Q&A via the band’s Facebook Page and played the album in its entirety for fans to hear before being released today.