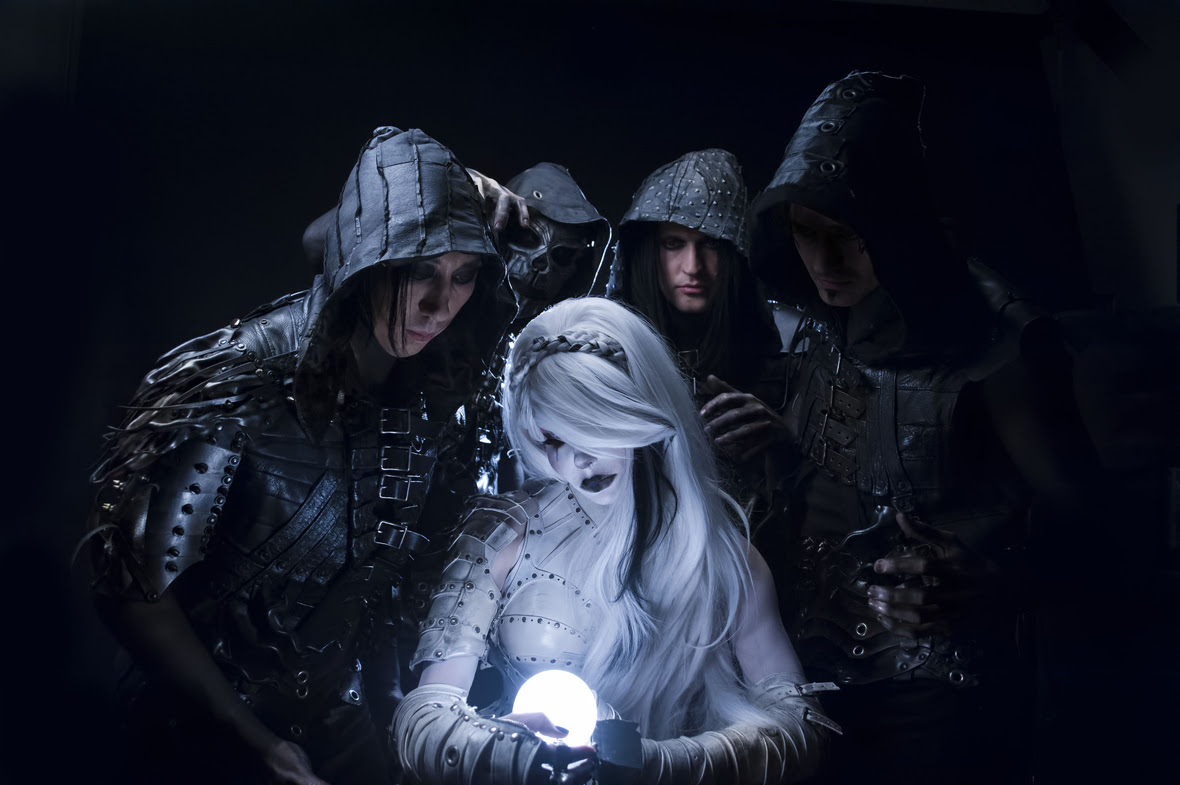 The band will celebrate the release of the record with fans at an in-store acoustic session and signing taking place at 3pm pst this afternoon at FYE in Fullerton, CA.

Fans who are unable to physically attend can still participate as the band will be 360 live streaming the event using the 360fly camera and Livit app. On the Livit app, search for @septembermourning and be sure to follow the band.

September Mourning will also be taking over the FYE Instagram today so be sure to follow @officialfyemusic.

Along with the new album, the band has released part 2 of their comic book collaboration with acclaimed comic book artist Mac Silvestri on Top Cow Productions.

The band recently unveiled an animated lyric video for “Skin and Bones,” The track features Jinxx of Black Veil Brides on violin and can be seen here.

“Skin and Bones is about self awareness and personal strength against those who bully or negatively affect you. People often judge you by the way you look, and they don’t take the time to find out who you are,” says front woman Emily Lazar (aka “September Mourning”). “When that type of negativity beats you down psychologically to the point your ego is severely wounded, it’s really hard to fight back. This song is very much about being strong enough within the core of who you are so that those things can never affect you.”

Volume II is available at www.sumerianmerch.com and on iTunes, Amazon and Google Play.

“For me, the project is a story, a theatrical art piece. Music is the backbone, but for this to work, it has to include the imagery and the narrative all symbiotically linked into the whole,” explains Lazar.

“Volume II is a continuation of the first step in our journey which began with our self released EP, Volume I and A Murder of Reapers, the first issue of our comic book. Volume II follows our hero, September Mourning’s tale throughout the second issue of the comic book entitled, The Hand of Fate. Both forms of media intertwine to create a musical and visual story mosaic for your eyes and ears. Although September’s character is fictional, both the emotional landscape of the music and the message behind her lyric come from a very vulnerable place inside of me. In this album, I intertwined these supernatural characters with my own very real, relatable thoughts and feelings. There are pieces of myself magnified in every dynamic shift and bombastic hook in this album and you feel that when you listen. The world that’s created promises you an epic ride.”

Having performed at large festivals like Rock on the Range and Download Festival and shared the stage with acts like Marilyn Manson, Otep and Avatar, September Mourning has already built up an impressive fan base, which Lazar calls her “Children of Fate,” constantly encouraging them to have “the courage to embrace their passion… to allow yourself to follow your heart and not be a slave to your fears. To know that the only boundaries that exist in our lives are the ones we allow.” 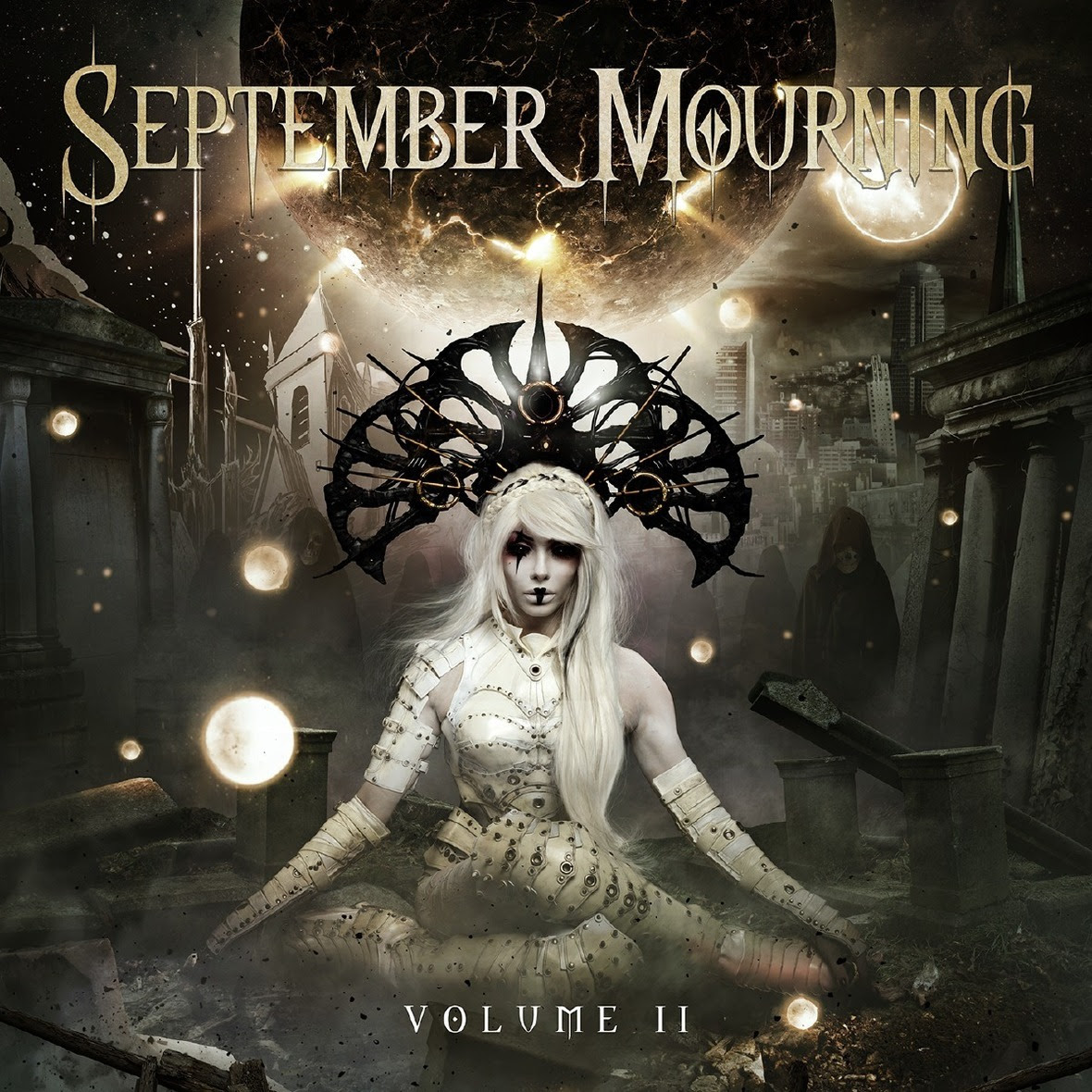