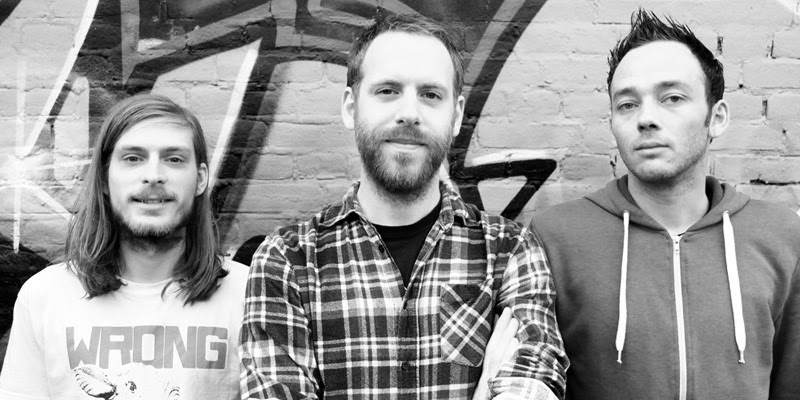 Photo by Roos de HuuIndie Artists “Antillectual“have released the music video for “I Wrote This Song,” which can be seen now via YouTube.

The track is the second single from the band’s new album Engage!, which is being released worldwide on July 29th through Bird Attack Records (US), Redfield Records (Europe), Waterslide Records (Asia) and Fusa Records (South America). 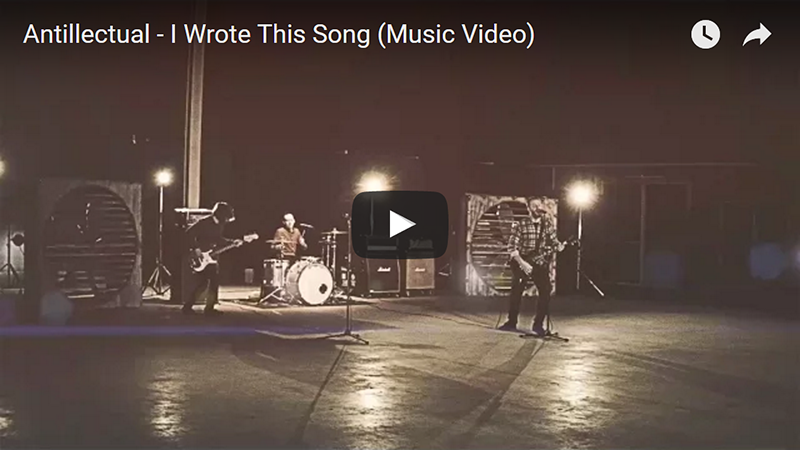 You can also check out the music video for their second single off Engage!, titled “Racist Rash,” here, as well as a lyric video for the first single, “Obsessive Cosmetic Disorder,” here. 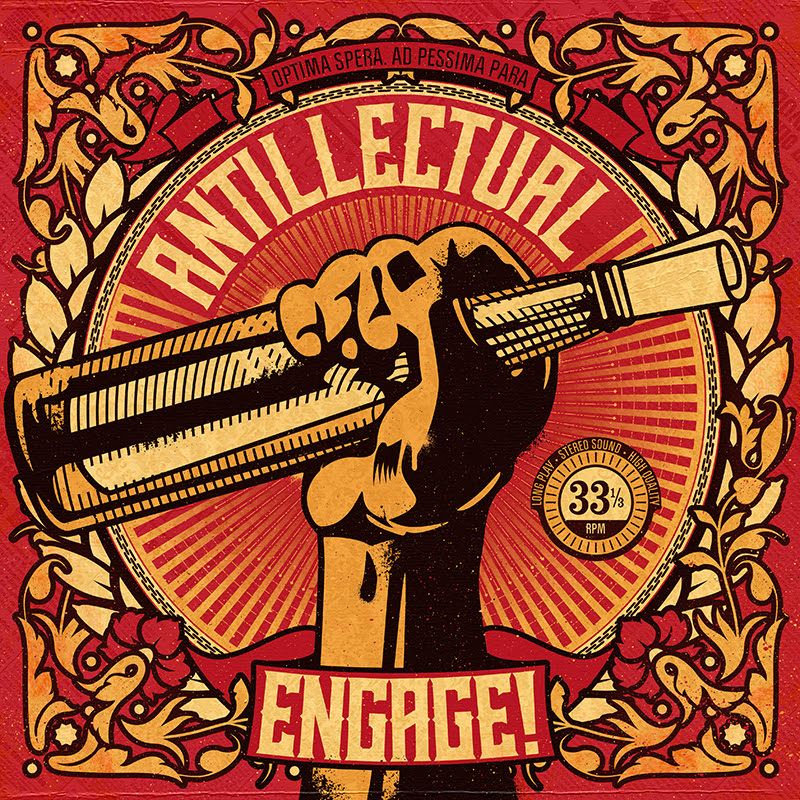 Antillectual from Nijmegen, the Netherlands plays a socially conscious, energetic blend of music. Creating their own unique blend of stolen riffs and borrowed song titles, while carrying the torch for European punk rock beyond their own country and continent.

Living in a world that is coping with conflicts and crises it is time to engage! Critical times call for critical music.

On their full length album Engage!, Antillectual have taken a complete new approach to creating and perfecting their sound. Not only does the band have the best line-up to date, for the pre-production of the new album the band created an all-star team covering the loud music area from left to right, from poppy to obscure. Songs are more fine-tuned than before; even more thought and effort is being put in. Of course there is still that typical Antillectual flavor. Yet, you will find that new toppings and deeper layers have been added, which you will discover after taking some more bites from the new Antillectual pizza. To top it off: Strike Anywhere’s Thomas Barnett and BoySetsFire’s Nathan Gray make their appearance on Engage!.