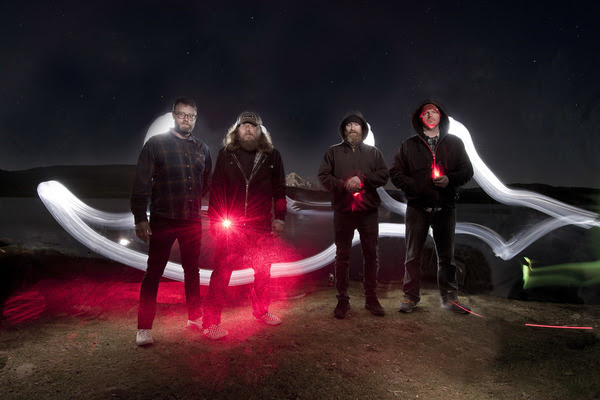 Red Fang, who release Only Ghosts on Oct. 14 via Relapse Records, have announced the first tour in support of the 10-song album, kicking off on Nov. 18 at Slim’s in San Francisco.

Torche and Whores will support on all U.S. dates, which are sponsored by Revolver Magazine, Orange Amps and Dunlop, while Torche will also join Red Fang on their forthcoming European trek. Tickets are on-sale this Friday.

The band has also premiered the first in a multi-part series of behind-the-scenes webisodes documenting their studio sessions for Only Ghosts. The clip, which can be seen here: (https://youtu.be/s9iGDSevEHo), focuses on John Sherman and the drum tracks for the new album. 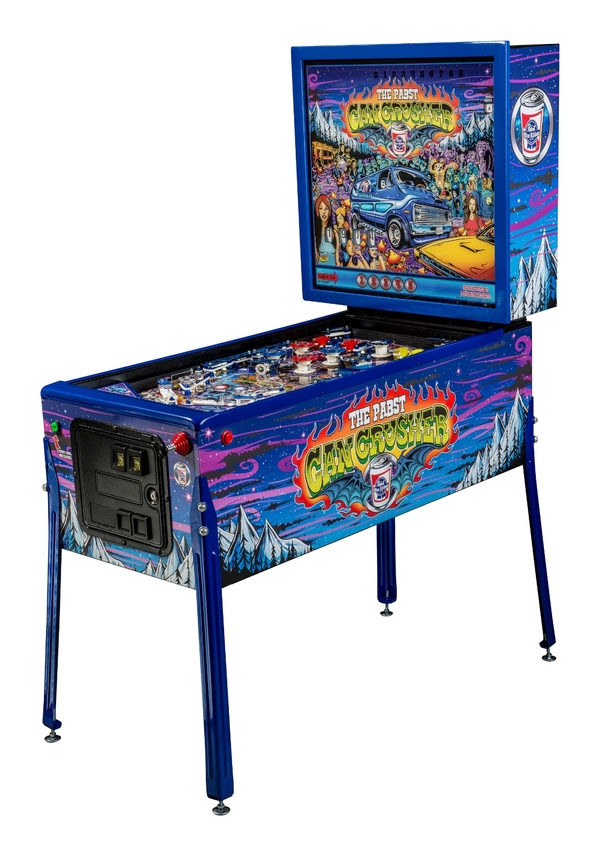 Red Fang’s music is featured on Pabst Blue Ribbon’s new pinball machine, the Can Crusher, which was unveiled at San Diego Comic-Con. The machine, developed in partnership with Stern Pinball, Inc., features a retro game design with art by Dirty Donny.

Ross Robinson (At The Drive In, The Cure, Slipknot) produced the collection while Joe Barresi (Queens of the Stone Age, Tool, Melvins) mixed the record. New song, “Flies,” is streaming now: https://youtu.be/ywQ2dSFh4H4 and https://soundcloud.com/relapserecords/01-flies/s-ApexP. Pre-orders are available now: http://bit.ly/only-ghosts.

* Dates below with Torche *

Red Fang have released three previous albums with the most recent being 2013’s Whales & Leeches.  The 11-song album landed the band on The Late Show with David Letterman and in a world of trouble in the zombie-infused video for “Blood Like Cream,” which featured guest Fred Armisen (https://youtu.be/elfuaxHQWlQ). Alternative Press said Whales & Leeches was “bigger, bolder, heavier, catchier and even more savagely fun.”