The Egyptian classic rock band “Rock Rockies” have signed with Naqada Music Management to handle their publicity and upcoming releases.

In early 2013 James was looking to form his first band and started looking for musicians and a lead singer. The  first lead singer who sang with Rock Rockies, Shadow Throne at that time, was “Hisham Zaky”. On bass was Abdullah Negm, Drums Ziad Nabel, Guitar Mohamed. But the band was not sounding as James had hoped. So he disbanded the group in hope of finding more suitable members.

In mid 2013 James Massi was given the name Rock Rockies by his friend at that time Pino Fares. Inspired by the name, James started working on some new riffs. But he was met by the frustration of not finding a singer that complimented the band’s music. Later that year Hisham Blues, the renowned Blues singer and featured in the song Cry for my from James’s solo album, suggested that James should sing his songs arguing that no one would sing his song like him.

In 2014 Daredevil considered as the band’s hit which ran through social media like fire followed by Dirt. At this time Rock Rockies’ lineup was Ahmed Gamal on the drums, Mohamed Debiky and Hazem Khaled on the guitars and Mohamed Hamdi on the bass. 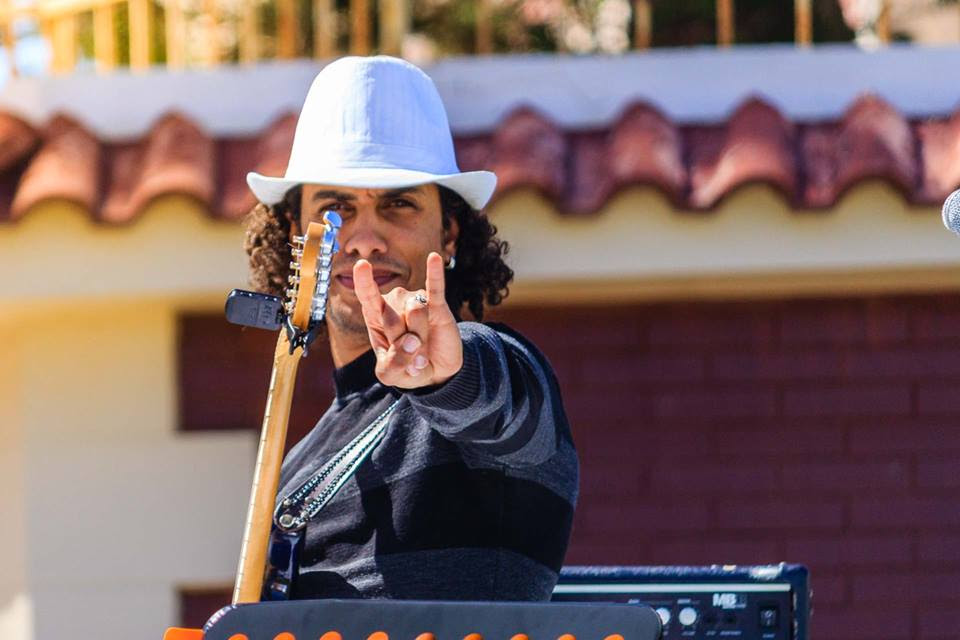 Later that year Rock Rockies were invited to perform in Castle of Rock 2014, but Gamal and Debiky decided to leave the band. Searching for a drummer everywhere, James met Patrick Khalil on social media. “Taken” by Patrick’s performance, the band agreed on Patrick who soon became one of the pillars of the band. The band performed the gig having Emad Raafat as a keyboardist and Mohamed Dark on the bass.

This form lasted around 4 months “Mostafa el-Sheikh” replaced Mohamed Dark. The band didn’t stop performing all over Egypt ever since.

The band has performed in many venues, such as:

The band is currently working on a new single, and all details + artwork will be revealed soon.