The brilliant and adventurous pianist, composer, and SFJAZZ Resident Artistic Director who has been the recipient of the 2013 MacArthur Foundation’s “genius grant” and winner of numerous DownBeat awards including being named 2015 and 2016 Artist of the Year, Vijay Iyer presents four of his most cutting edge projects including:

A pair of duets featuring longtime collaborator and saxophonist Rudresh Mahanthappaand, followed by Iyer and trumpeter Wadada Leo Smith performing music from their 2016 ECM duo release A Cosmic Rhythm With Each Stroke.

Vijay Iyer Trio with the masterful drumming of Tyshawn Sorey in place of Gilmore, is joined by Oakland-born trumpeter Ambrose Akinmusire and tenor saxophonist Mark Shim. 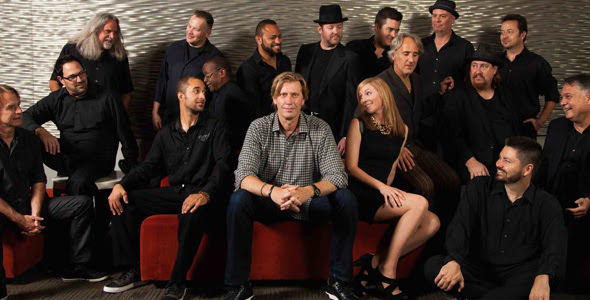 Led by one of the most in-demand drummers in the world, the hard-hitting Tommy Igoe Groove Conspiracy band includes members of Pacific Mambo Orchestra, Tower of Power, and the Doobie Brothers. The 17-piece Electric Squeezbox Orchestra is made up of many of the Bay Area’s finest, under the direction of trumpeter Erik Jekabson. 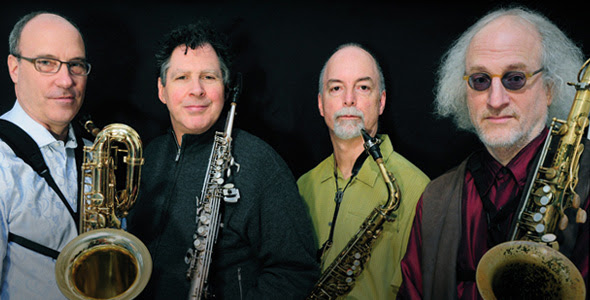 The Bay Area quartet opens the show performing their rendition of John Coltrane‘s Electric Ascension, which was called a “great triumph” by All About Jazz. The other half of the evening pays homage to the late cornetist, composer, and conductor Butch Morris in a program called No Favorites. Arranged for a lineup including Rova, a “power trio” of electric guitar, electric bass, and drums, and a string quartet! 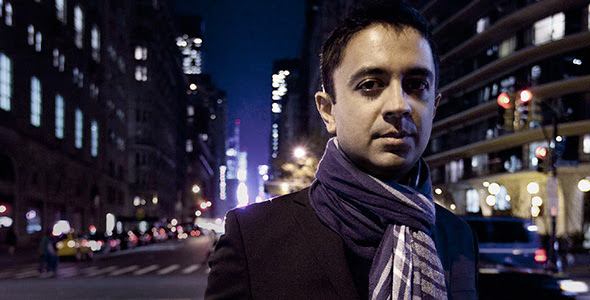 An on-stage conversation in the Robert N. Miner Auditorium, accompanied by the artist’s pick of recorded, and sometimes live, excerpts. The conversation closes with questions from the audience followed by a reception by a reception with hors d’oeuvres and complimentary wine. 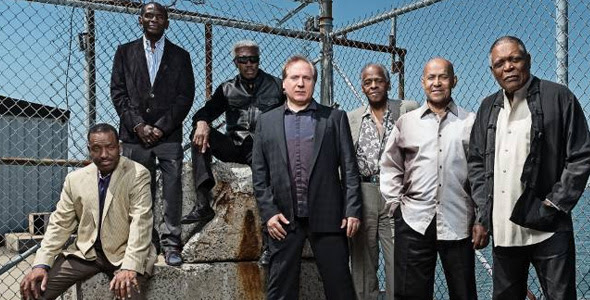 Founded by acclaimed trumpeter David Weiss, the band is made up of a dizzying array of jazz giants including Billy Harper, Donald Harrison, Eddie Henderson, George Cables, Cecil McBee, and Billy Hart. The Boston Globe declares “Player for player, there’s no better working band in jazz than The Cookers,” and The New York Times says The Cookers are “A dream team of forward-leaning hard-bop.” 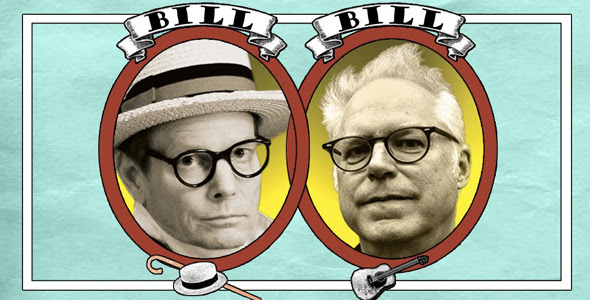 Tony-award-winning physical comedian Bill Irwin teams up with Grammy-award-winning guitarist Bill Frisell for a once-in-a-lifetime evening of new and classic scenes and songs from American Vaudeville.