Today The Blow announces its new album, Brand New Abyss, with a Pledge Music campaignand a premiere of the album’s amped up first single “Get Up” via NPR’s All Songs Considered. The album’s out Sept. 22 and the band will also tour this Fall on a co-headlining run with kindred spirit EMA (see full dates below). The Pledge Music campaign has some pretty unique premiums, such as a Blow beach towel set, a Gold Lamé Crystal Stereo Pair and a “vibe chain” worn by Melissa during the making of the album (see a full list of premiums, including turquoise vinyl,here).

About the Album:
The Blow’s new album, Brand New Abyss, is a lightning rod. A wild assembly of frequencies produced out of a thrust of electroacoustic punk energy, the album is a search for a new sound of rebellion in an environment where the aesthetic of punk has been commodified into submission along with most everything else. Brand New Abyss was written and produced by The Blow (Melissa Dyne and Khaela Maricich) using a production rig that the duo painstakingly developed over the past four years; a mothership of patched-together modular synthesizers, ancient samplers and audio production gear.

Like wizards in a craggy laboratory, they worked in seclusion, teaching themselves to control the raw material of sound using basic elements of electronic synthesis. Their aim was to be able to channel frequency into new shapes that would be useful to them, like tools to break through the algorithmic limits they were growing bored of. Says Dyne, “After having worked heavily with a samples in the past we got to a place where we wanted to treat electronic sound more acoustically, like something more alive. We wanted to make waves that we could ride and play around in- newer waves.”

Brand New Abyss was produced in response to, and in spite of, a series of atmospheric upheavals. Early in the composing process two large scale construction sites sprang up outside the windows of the band’s downtown Brooklyn apartment, like dueling high-volume hell-mouths, to which the duo responded at times by joining the noise battle and blasting out their own new beats, and other times by packing up their rig and reinstalling it elsewhere. They often found themselves working in odd locations, like off season vacation towns and 80’s timeshare condominium colonies, and the songs on the album reflect these environmental contrasts, spanning from intense rap bangers to open-hearted crystalline confessionals.

Working from remote locations, wherever space to work was available, was disorienting; isolated from community and not seeing themselves reflected in their surroundings, the band had to ritually reestablish a sense of who they were and what was the point. In each new place they rearranged the furniture and then rearranged the air, making spheres of sound to surround themselves like halos of protection, providing them themselves a feeling of home and a radiating purpose wherever they went.

When the greater atmosphere dramatically shifted last year The Blow was strangely prepared, already living inside a portable vibe sphere, having practiced for years the art of alchemically transforming gnarly feelings into something nicer. The new single “Get Up,” was similarly prescient. Begun in Brooklyn as a parking lot was being demolished out the band’s windows, the song took on an extra charge in recent months.

Maricich says of the song, “‘Get Up’ started with a crazy sound that Melissa made on the modular synth, and the chorus just popped out of my mouth like something I’d been needing to be able to say for a long time without knowing it. It was like how you write a love song so easily when your heart is being crushed- with this it’s the feeling of my whole spirit being crushed by extreme capitalism, like everything I used to love got demolished and replaced by a glossy new bank. Then in recent months it was like, yeah, having an intense rap about how it’s all just too much right now feels pretty right.”

The songs on Brand New Abyss were for the most part tracked in The Blow’s downtown Brooklyn apartment, next to the construction sites, in the early months of 2017. All songs were written, performed and produced by The Blow, and engineered and mixed by Melissa Dyne. To cheer themselves along in the process of producing the album, the duo created the project WOMANPRODUCER, a multi-platform archive highlighting the history and present of female and gender nonconforming sonic innovators (hosted at womanproducer.com and @womanproducer everywhere else). Last fall they held a series of performances and talks in New York City bringing together producers from across a broad range of genres and eras, with the participants Zola Jesus, Neko Case, Pauline Oliveros, Suzi Analogue and Deradoorian, among many others. The Blow composed Brand New Abyss as a companion to their 2013 release The Blow, which was featured on both of the New York Times’ Best Songs of 2013 lists, as well as selected as a top album of the year by Bob Boilen of NPR’s All Songs Considered. They will be co-headling an extensive US tour this fall with fellow new style punk EMA. ​ 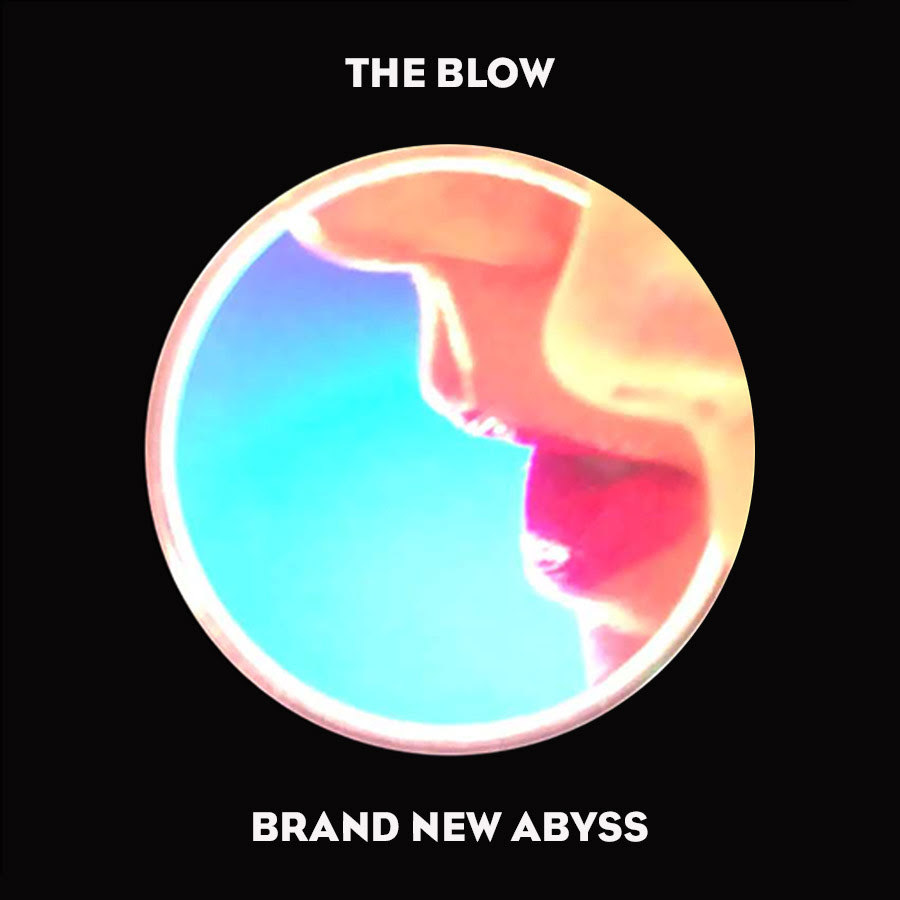 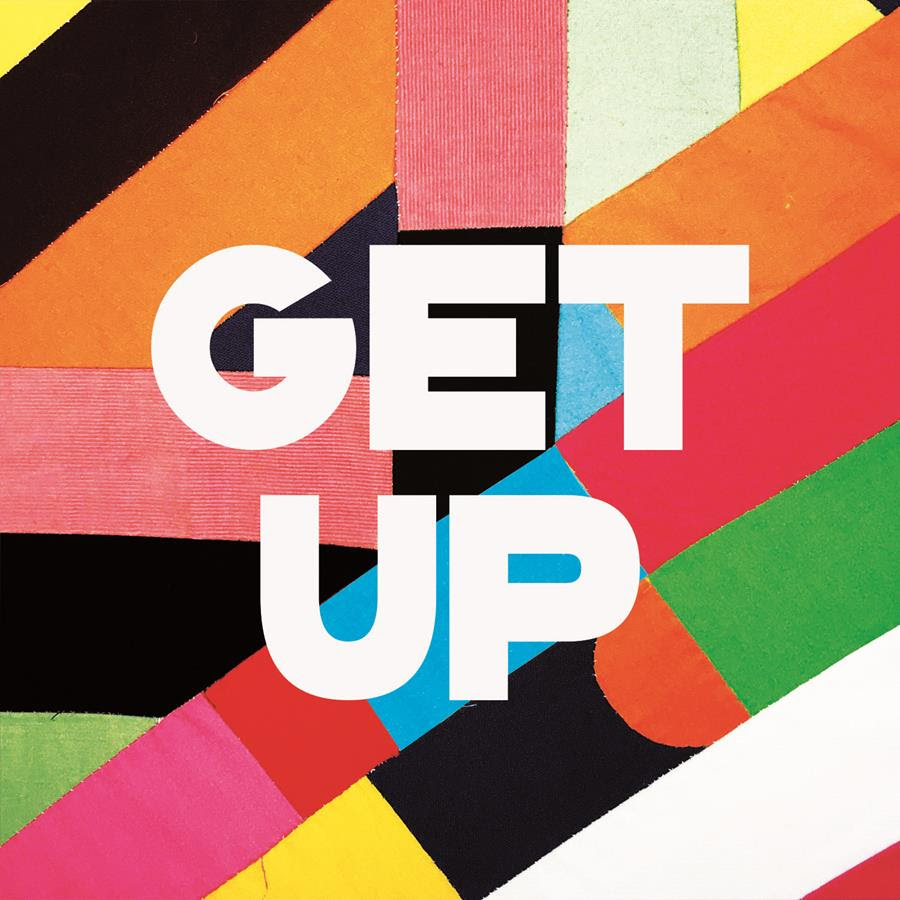