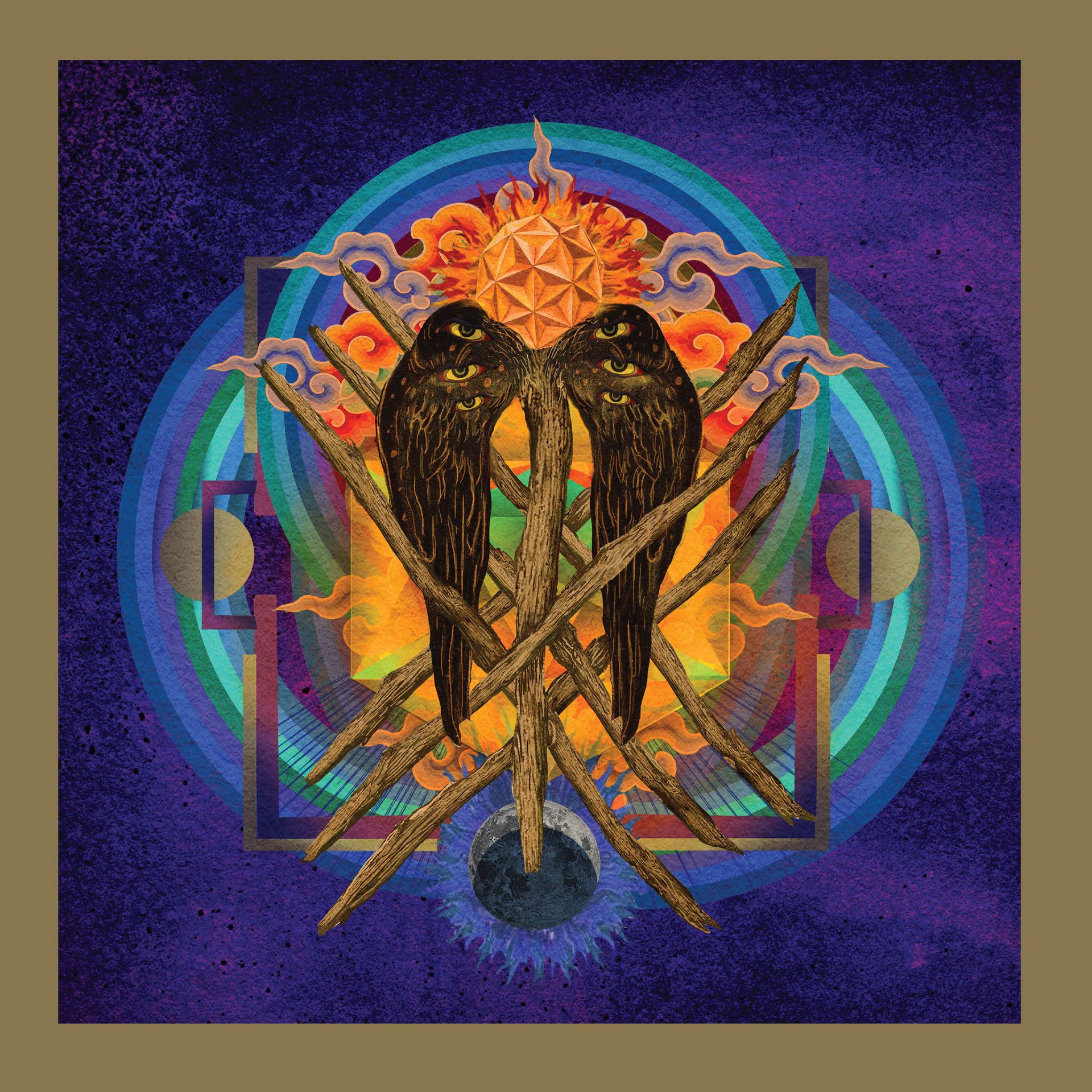 “Largely penned from what he worried would be his deathbed,” said Rolling Stone in a recent interview with YOB singer/guitar player Mike Scheidt. “YOB’s eighth album, Our Raw Heart, is a riveting document of Scheidt’s year. A gauntlet of sickness and health, clarity and confusion, the record wrestles with mortality and ultimately perseveres.” Decibel Magazine, in their current cover story, said “one of the byproducts” of Scheidt’s illness “is a brilliant new album that takes the YOB blueprint of punishingly heavy, delightfully angular doom/sludge into unexplored areas of heart-breaking melody and triumphant resolve.”Our Raw Heart, to be released on June 8th on Relapse Records is YOB’s eagerly-awaited new album and one of the most anticipated rock records of the year, is streaming now via NPR (https://www.npr.org/2018/05/31/614962551/first-listen-yob-our-raw-heart).

Our Raw Heart was co-produced by the band and Billy Barnett at Gung Ho Studio in Eugene, Ore., with mastering handled by Heba Kadry (The Mars Volta, Diamanda Galas, Slowdive). Pre-orders are available now (http://relapse.com/yob-our-raw-heart/) with various physical bundles including merchandise, vinyl, cassette and CD. Both the title track and “The Screen” are available as instant downloads with album pre-orders. 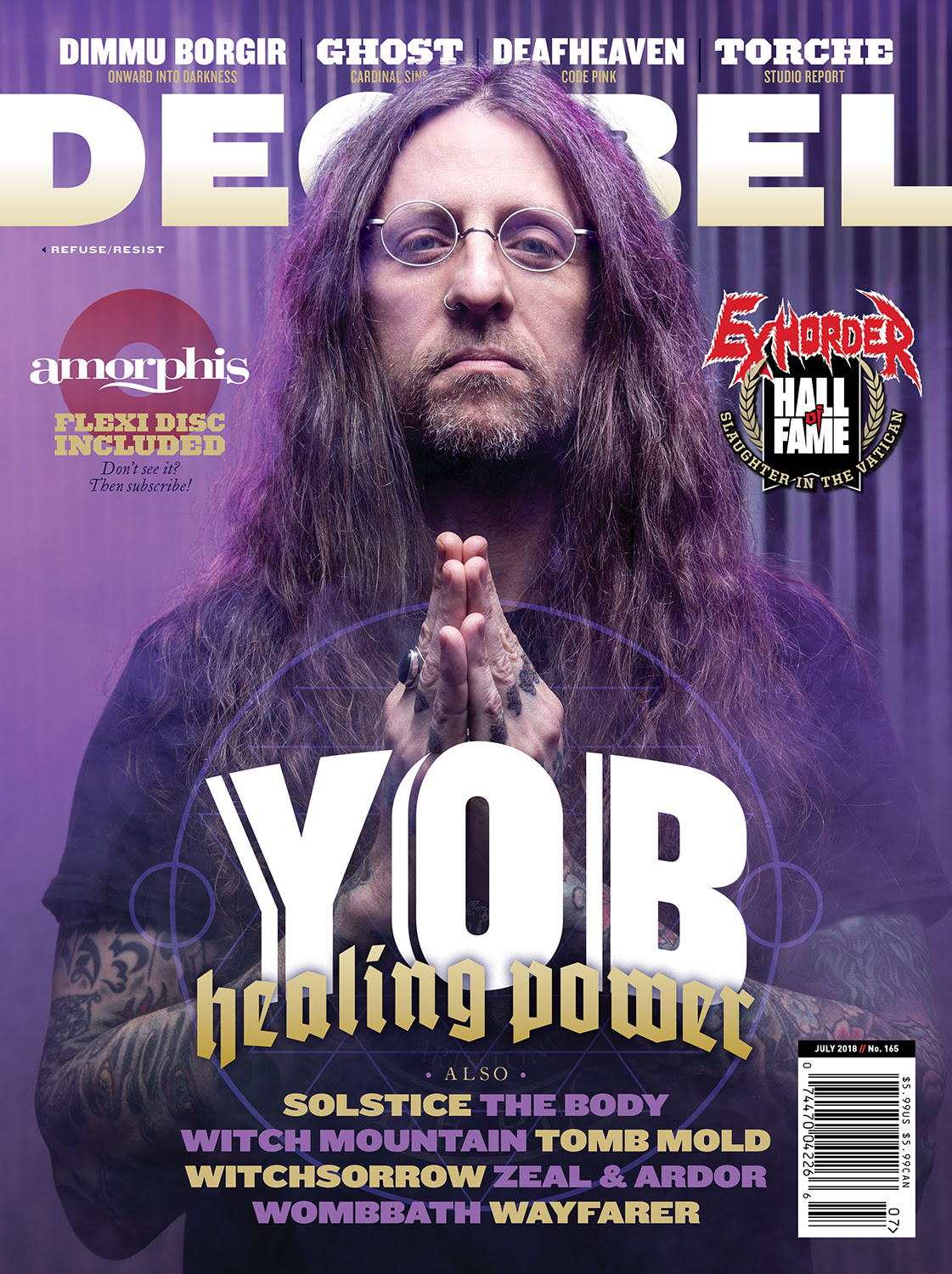 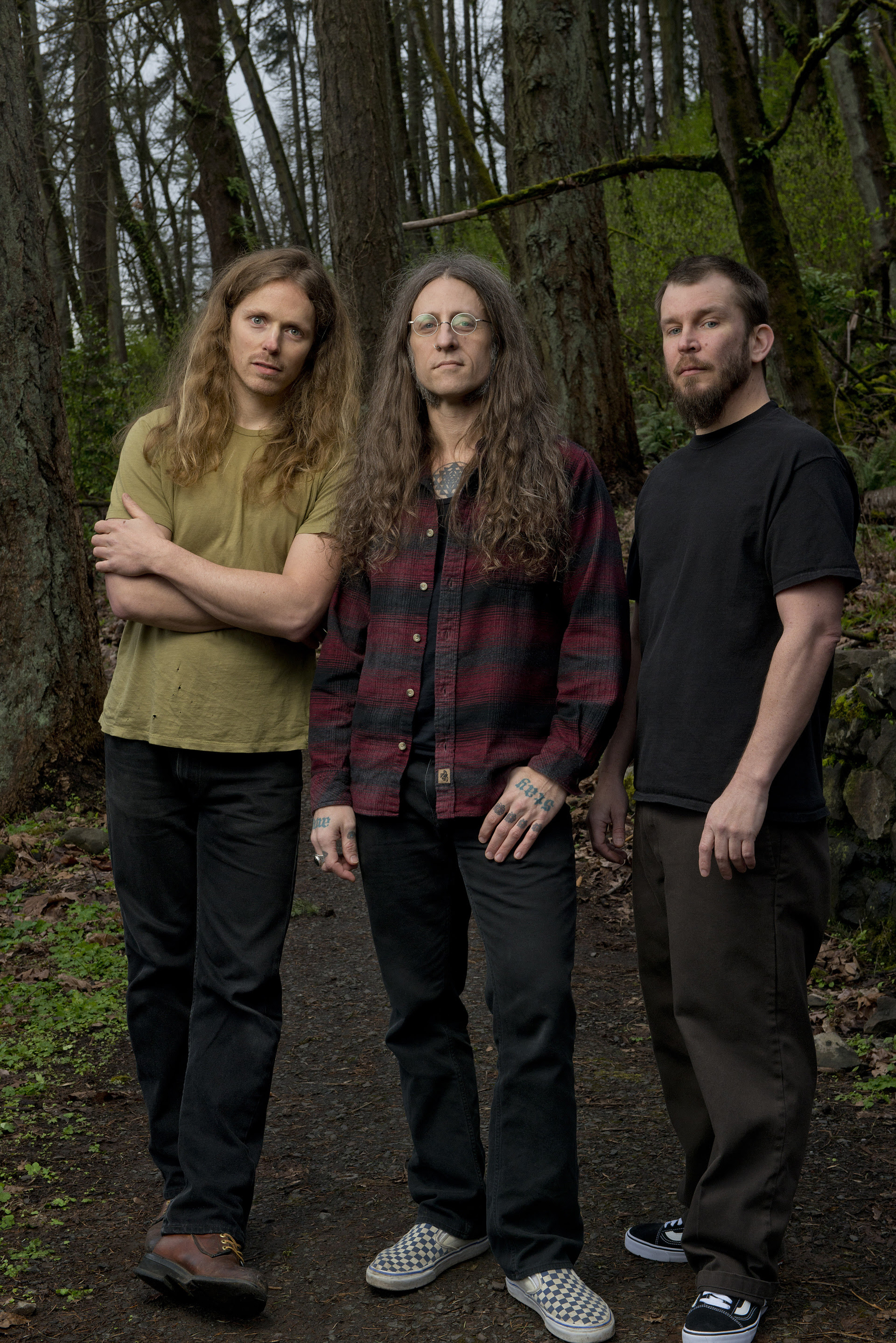 YOB is Travis Foster (drums), Aaron Rieseberg (bass) and Mike Scheidt (vocals/guitar). The band reissued their fifth full-length album, The Great Cessation, in December via Relapse Records. That album can be streamed via all digital retail outlets HERE and ordered via Relapse.com HERE.