Penultimate Records are excited to announce the signing of Florida based 5-piece FELICITY, with the release of their new EP recorded by legendary producer Andrew Wade (A Day To Remember, Neck Deep, Motionless in White, The Ghost Inside) scheduled later this year.

In February, the band were named and published as a ͞Breakout Band͟ in ROCKSOUND Magazine following their appearance at the Van’s Warped Rewind at Sea with Good Charlotte, Simple Plan, Mayday Parade and many more. Felicity also recently headlined to large crowds at the House of Blues Orlando, flexing their muscle and strength in the local scene. 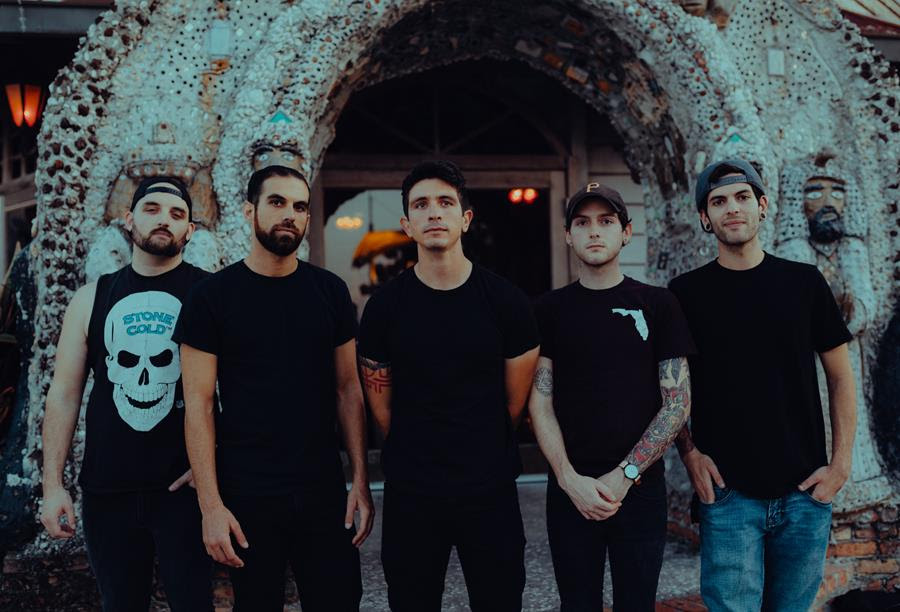 The first single taken from the forthcoming EP ͞Weekend Worrier was recently premiered by NEWNOISE Magazine and is available to stream now on all major services.

“‘Weekend Worrier’ is about the sense of dread you feel every Sunday night or Monday morning. It’s about hating your job. It’s about hating how you must put your time and effort to survive instead of chasing your hopes and aspirations. We all have worked so many dead-end jobs to get by, we hope it inspires people to never give up the on their dreams”.  says the band on the single.

EXCLUSIVE: Listen to the first single “Weekend Worrier” below.

Since 2015, Felicity have been a DIY powerhouse working relentlessly on building a loyal fan base, which came to fruition when singles “Burn the World͟” and ͞”Hang On͟”  were featuring on several television shows including NASCAR, Fox Sports, E! Total Divas and MTV’s The Challenge gaining national recognition in USA and landing multiple opening tour supports across the country. Felicity have also won several competitions and appeared at the Orlando leg of the Warped Tour twice after taking out the Ernie Ball Warped Tour competitions.

On the signing, Penultimate Records owner Jamie Mallinder said, “We are proud to welcome a band with great versatility that shares our aspirations and motivations, Felicity are an extremely dedicated and hardworking band with a DIY attitude, as well as a sound that complements our existing roster. I am overjoyed that the guys have joined the family and excited for the world to hear the EP in all its glory”.

FOLLOW FELICITY AND SAVE “WEEKEND WORRIER” – SAVE ON SPOTIFY 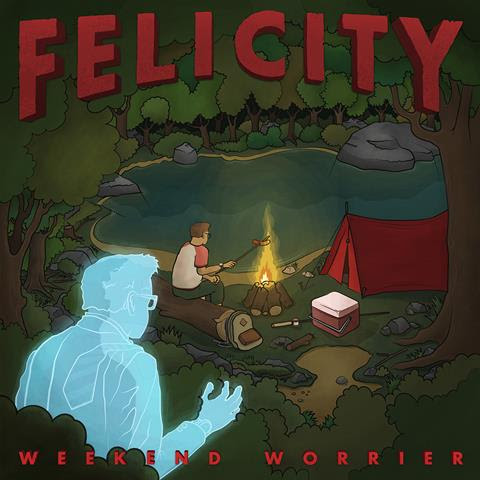