The 10-track album also marks the debut release to come from the band’s newly formed creative entity, Federal Prisoner, a joint collective between the band members and acclaimed fine artist Jesse Draxler (creator of the artwork for both Fever Daydream and Infinite Games). While the partners are keeping their plans for Federal Prisoner under wraps, the enterprise will serve as the creative homestead for the foursome, with future releases already in the works. “Federal Prisoner won’t function like a typical label,” says Puciato. “It’s an expression of passion and individualism in a way that opens more doors for us to create and to own what we create with minimal compromise. It’s as much an act of refusal as it is a statement of intent. We won’t be working within the current industry blueprint of premieres, ‘instant grat tracks’ or any of that nonsense. We’re concentrating on the music, videography and packaging, an aural and visual experience. It’s exciting to create our own path.”

Infinite Games follows a host of emotional moments for the band members, from Puciato’s Polish bus accident, the demise of The Dillinger Escape Plan, Eustis’ return to Telefon Tel Aviv, and a robbery of the trio’s storage space. It was these events that informed Infinite Games. Eustis, Puciato and Ryan seized the opportunity to rebuild and create their own studio, giving them a spot to regularly convene, to follow kernels of ideas to fruition (or not) and to re-cement their friendship that’s often been sidelined by touring with other outfits.

“This time, we learned how to do everything ourselves,” explains Puciato, discussing what’s changed since the band’s debut, Fever Daydream. “There’s less uncertainty and more confidence. I’m speaking both about the artistic and business aspect of creating and releasing an album. As for what’s changed with Infinite Games, I think it feels more conceptual as an album. It’s less a collection of songs and more about the front to back listen. Probably because it wasn’t compiled over a four-year span of time like the last one. This one is actually hookier but more insidious, it’s a more delicate record.” 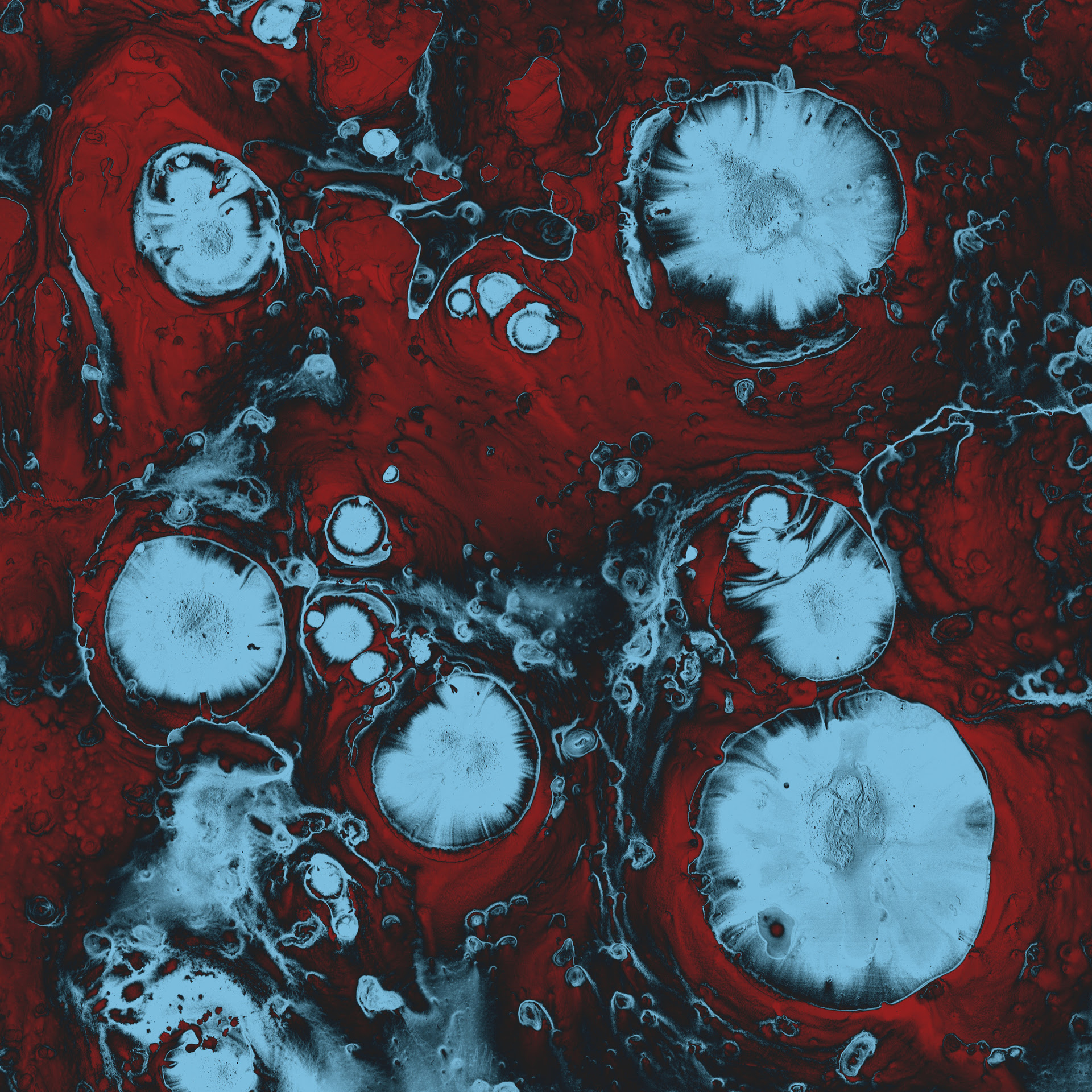