Death/Thrash metal band Tyrant Disciple from Kauhajoki, Finland released a new single ‘The Great Dead One’. The track is taken from their upcoming debut album ‘Weight Of Oblivion’ which is released by Inverse Records on September 7th 2018.

Weight Of Oblivion was recorded in Drunkhouse Studios by the band’s guitarist Kari Lehtinen who also did the mixing and mastering. Album’s lyrical themes are around wars, religion and violence but also some historical and imaginative stories are involved. 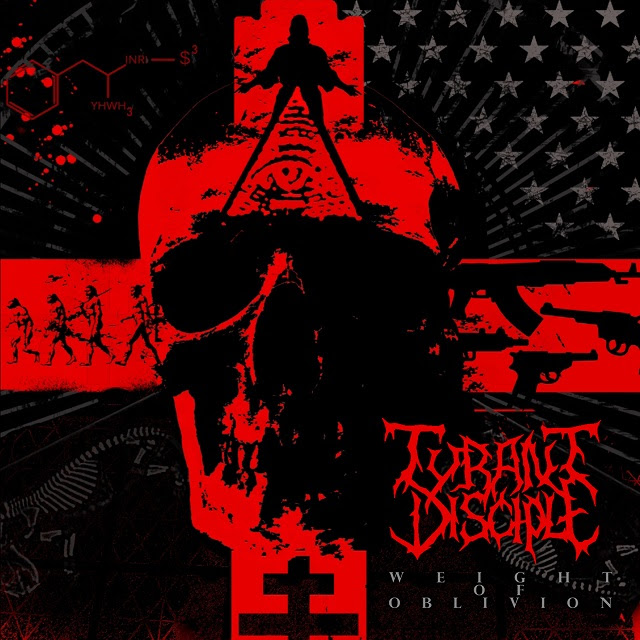