Alternative metal five-piece Gemini Syndrome is slated to headline the Synner Conversion Tour this summer, taking a break from writing their third studio album, expected to be released in late 2018 via RED MUSIC.

“The Oracle has foreseen that Gemini Syndrome will be sharing the stage with fellow conspirators, Code Red Riot, occurring in alignment with the Estival Solstice. This Summer Conversion is a recess in writing and recording our next album, the third and final act of the trilogy. We look forward to sharing this sacred rite with you.” – Brian Steel Medina (drums)

Formed in 2010, Gemini Syndrome spent their formative days opening for bands on the Sunset Strip in Hollywood. As their reputation within the L.A. hard rock scene grew, so did their audience. Their 2013 full-length debut, Lux, landed at #3 on Billboard’s Heatseekers Chart and yielded the singles “Pleasure & Pain” and “Stardust.” The record’s release saw the Los Angeles heavy alternative band tour alongside everybody from Five Finger Death Punch to Device and perform at festivals such as Rock on the Range, Welcome to Rockville and more. After coming off the road in late 2014, Gemini Syndrome’s creative core vocalist Aaron Nordstrom, drummer Brian Steele Medina and bass player Alessandro “AP” Paveri released their 2016 second full-length, Memento Mori, which debuted at #1 on the Billboard Heatseekers Chart and spawned the hit single “Remember We Die,” which hit #1 on SiriusXM Octane. The band spent the majority of 2016 and 2017 on the road with bands such as In This Moment, Motionless In White, Avatar, Sevendust, Starset and Drowning Pool and are now headlining their “Synner Conversion Tour” in Summer 2018.

The band is offering VIP packages for $60, including an intimate acoustic performance, autographed poster and an exclusive “Synner” laminate. VIP experiences can be purchased at the band’s official merch store. The “Synner Conversion Tour” kicks off on July 8, and tickets are available now at the venue ticketing websites. 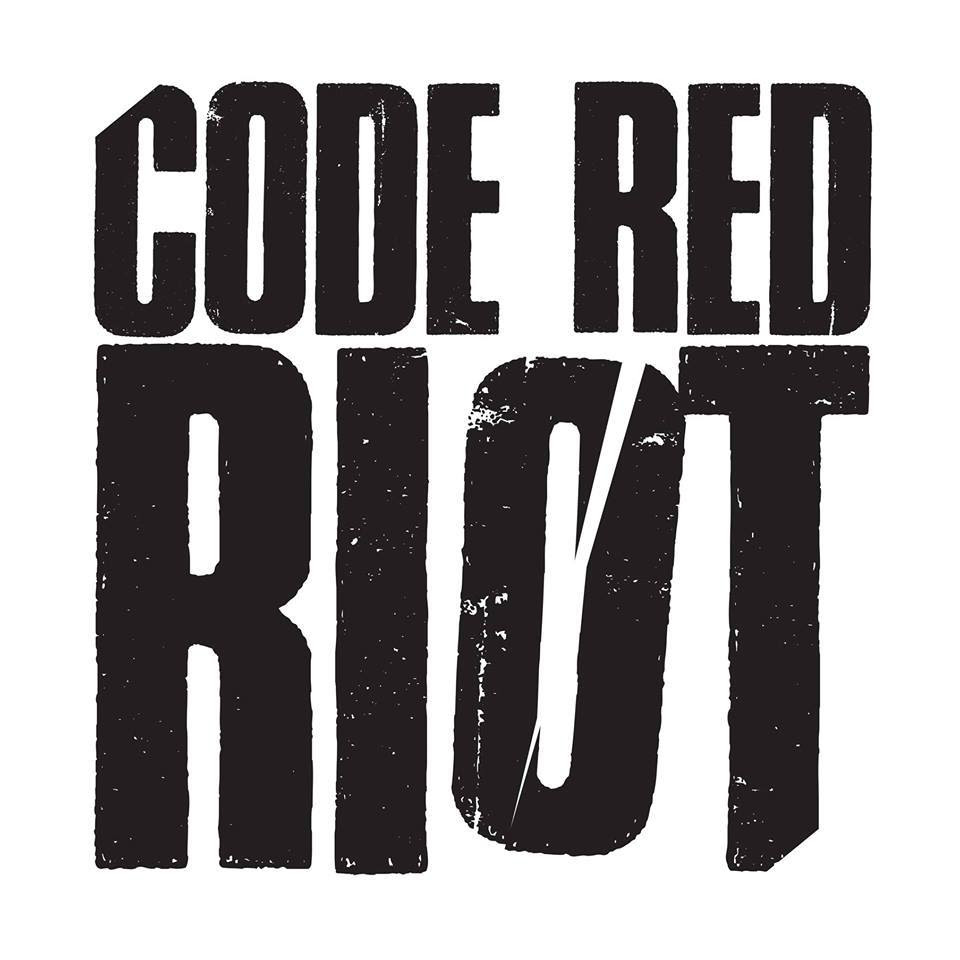 Las Vegas-based hard rock band Code Red Riotwill join Gemini Syndrome on the road. The four-piece is gearing up for the release of their debut full-length, Mask, due out on June 29, 2018 via RED MUSIC. Watch the music video for their debut single, “Living Low,” here.

“I’m incredibly excited that our first national tour is with our brothers in Gemini Syndrome! I’ve known those guys for years, going back to when we were all unsigned bands hustling on the Los Angeles circuit,” commented Gainsford. “We’re charged up, fired up, and ready to bring the riot on the road!”