Influenced by the likes of dubstep pioneer Mala and DJ Madd, LEAF packs a blow with his hard hitting and composite single Pass Dat Spliff. Utilising his appreciation for Grime and early dubstep, Leaf injects his newest single with the saturated bass heavy sounds that listeners crave.

Growing out of the underground scene within San Francisco, CA, emerging artist LEAF directs his sound towards low end exploration. As a multi instrumentalist, proficient DJ across both analog and digital systems, and a well accomplished producer, LEAF has all the required skill sets necessary in order to make waves within his scene. Pass Dat Spliff showcases the versatility of LEAF’s music making,

which when coupled with the lyrical content and rhythmic delivery of both Grim Sickers and T – Man amounts to the formidable yet nuanced sound of Pass Dat Spliff. 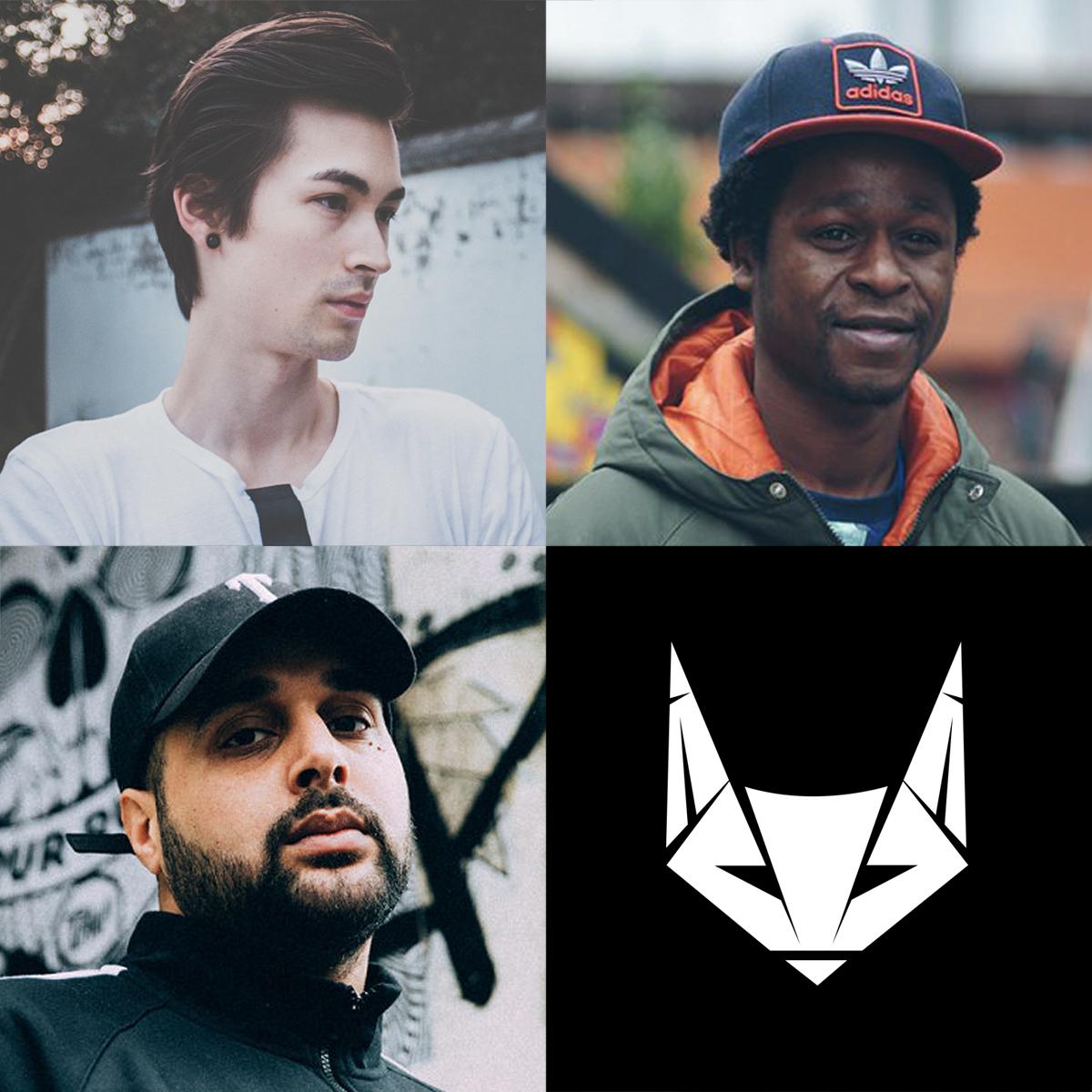 With a mind for a business and a want to incite creativity, LEAF, in 2016, co – founded his own independent record label called Badman Studios. It is via this platform that LEAF and co wish to access wider audiences with their merging of Dubstep, Dub, Grime and Hip Hop. Within two years of Badman Studios forming, the label has moved from strength to strength, releasing tracks such as ‘Snakeweight’ which has amassed a total of  over 130k spotify plays, and seeing other releases such as ‘Horns Dub’ secure positions on both Reggae / Dancehall / Dub top 100 releases and even Spotify’s Sub Low playlist.

The creation of the label coupled with a growing social media presence enables LEAF continued growth and access to his demographic. With a particular continued focus on the quality of the music being released rather than the quantity, LEAF and the team at Badman Studios will be sure to make an impact. LEAF’S fourth release PassDatSpliff is set to release on the 23rd of July 2018 across major platforms.