In a hip-hop world polarized by bubble gum rap and burdensome consciousness, New York rapper Malachi Grant(formerly known as Merksmilez) is on a mission to find a balance; to bring feel good hip-hop music back to the forefront.

Malachi Grant, whose name means ‘my messenger,’ is driven by an unbaiting need to uplift people through his words.  While the music itself creates an inviting environment for you to rock out, this album, seeks the listener to take a dive beyond the production. On My Way, is Malachi’s most linguistic album release in which he includes 7 tracks as he believes the number seven represents completeness. On My Way is a message of wholeness representing the ability to overcome obstacles and realize success in our endeavors.

Fueled with a mixture of complex lyrical content coupled with soulfully driven production saturated with 808’s courtesy of Big Yount of THA NOIZE, Malachi uses On My Way as a vessel to translate his thought process. Sonically pairing life experiences such as loss, growth and accomplishments, Malachi addresses a number of thought-provoking and universal questions throughout his ensemble epistles.  Vamped with his own perspective, On My Way remains engaging throughout. 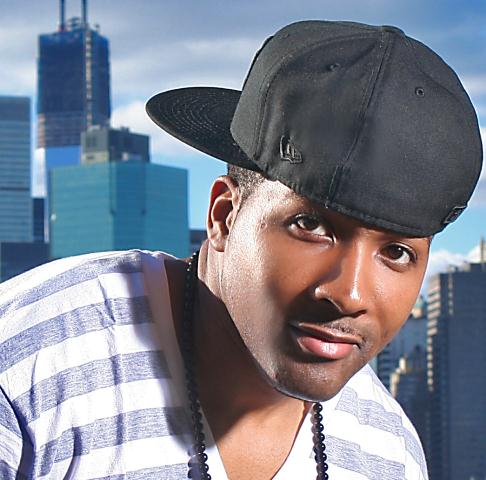 Taking musical influence from heavyweight artists such as Rakim, Nas, Tupac, Notorious BIG and LL Cool J, Malachi seeks to create his own sound paired with his own message.  With previous releases such as ‘Welcome 2 My World’ and ‘Just That Ill’ receiving online acclaim, On My Way is destined for complimentary success as defined by Malachi; specifically, that success is cultivating people and lifting their spirit.

Witness “My Life” by Malachi

Performances and previous releases have allowed Malachi to cater to both online and live audiences over the years.  His constantly growing online social presence has helped to bolster his name to new audiences that embrace his musical aptitudes.  On My Way is set to release on the 27th of July 2018 across various major platforms.