“The atmosphere and music that Happy. create fits the needs of growing empaths young and old. It allows the listener to feel emotionally supported, while simultaneously deciding to enjoy life’s adventures, regardless of difficult or uncomfortable challenges.” – Atwood Magazine

DEBUT ALBUM CULT CLASSIC OUT 9/7/18
Produced by Will Pugh
Comprised of Tate Logan (Vocals/Rhythm Guitar), Jack Eskridge (Guitar), Caleb Rucker (Drums), and Sean Bowick (Bass), Happy. is more than just a pop punk band from Columbia, SC. Formed in 2016, Happy. released a successful EP, The Endless Bummer, with a mission to provide a sense of nostalgia for listeners with a sound that is full of infectious melodic hooks and oozing with catchy harmonies before signing with independent record label Rude Records in early 2018. Last month the band announced their debut album, Cult Classic,due out September 7th. The album, which was produced/engineered by Will Pugh of Cartel and mastered by Cameron Boucher of Sorority Noise, offers an exorbitant amount of heartfelt writing with the overarching theme of working to be the best version of yourself.
Today, Happy. has teamed up with Atwood Magazinefor the exclusive premiere of their brand new music video for “I Call Shotgun.” The song dives into the nervous feelings of being in the early stages of a relationship where things are still very new and exciting, but without defined labels the idea of wanting something more could possibly end things all together and it begins to feel like you don’t have control. Vocalist Tate Logan expands,
“Like riding passenger in a car, you aren’t in control, no matter how much you try. It’s very upbeat though, because not being in control isn’t always a bad thing. Sometimes it’s good to learn to share control, and take second seat to people, and balance better. Relationships are about balance and understanding and being on the same page, and this song is chaotic in the sense of a fast paced, wild, relationship that you never really feel like you have a good grip on, but just going with the flow and riding it out, because it’s good to try new things and learn new things.
Happy. kicked off 2018 with a bang, releasing infectious track one after the other including their debut single, “Don’t Overdose and Drive,” a song about picking yourself up during the hardest of times and remembering no matter how low you get, and how toxic the situation is, you can always get yourself out and come out on top. The band also released “Winona Ryder,” which touches on the infatuation that some guys have with the idea of a “manic pixie dream girl” that doesn’t exist, and a single about being in an unhealthy relationship but not being able to see the issues from the inside titled “Fishtank” before introducing their latest single, “I Call Shotgun,” to fans.
Head on over to Atwood Magazine to watch the brand new music video for “I Call Shotgun.” To stay up to date on all things Happy., be sure to follow the band on Facebook. 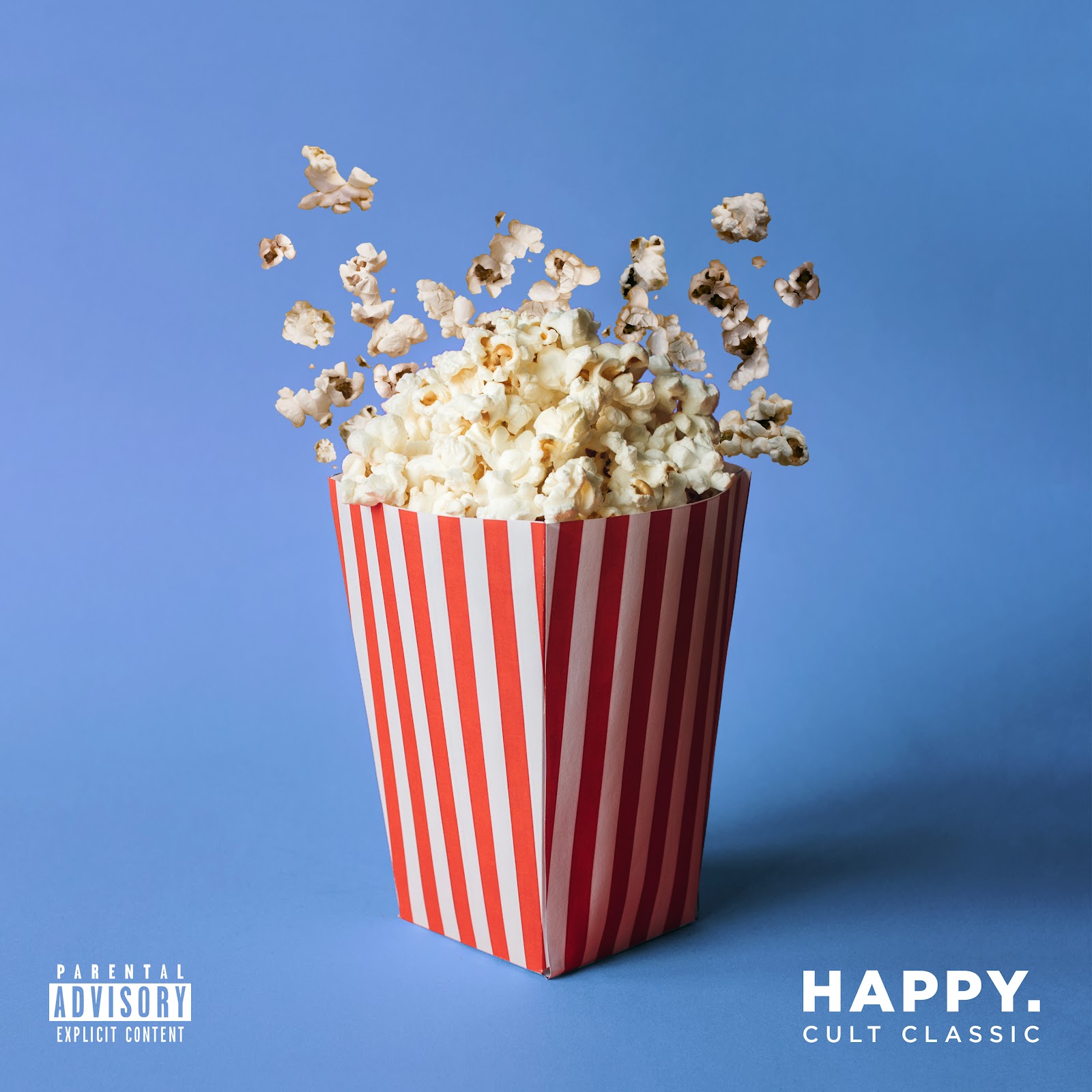