We Are The City, in this Exciting and Provocative Video Make their claim on the Indie Music Scene !

Acclaimed Vancouver indie-rock act We Are The City are returning with a new full length titled AT NIGHT. This marks the trio’s first LP since 2015’s Above Club and celebrates the band’s signing to Light Organ Records in Canada. The new album is slated for release October 5, 2018 via Tooth & Nail in the United States.

Watch the lead single ‘WHEN I DREAM, I DREAM OF YOU’

The album is joyful and intentionally imperfect. Featuring a guest appearance from Canadian hip-hop star Shad (who sings here, rather than rapping) and an abundance of overlaying gossamer melodies with static-soaked experimentation. This is the sound of lightning in a bottle.

The band on the creation of the new LP & single:

“The AT NIGHT album is something that formed spontaneously, in a burst. AT NIGHT took a little over two weeks. And I will say that it reminded us, at a crucial time, why we love making art. The end product, while imperfect and scrappy, was a discovery and an example of the benefits of going with your gut and seeing that to the end — rather than tweaking endlessly. WHEN I DREAM, I DREAM OF YOU is written, engineered, produced, mixed, and mastered by us — a response to the now-changed landscape of recorded music. Filmed by our longtime and forevermore collaborators Amazing Factory, with the borders blurred and the shoot days going deep into the late night. Anamorphic and honest. Filmic and wild.”

Singer-keyboardist Cayne McKenzie, drummer Andrew Huculiak and guitarist David Menzel started We Are The City when they were teenagers, and in the decade-plus since, they’ve used the project as an outlet for their wildest creative whims. They unveiled masked alter-egos (2011’s High School EP), created an album with an accompanying, award-winning Norwegian-language feature film (2013’s Violent), and staged a live stream of their recording sessions (2015’s Above Club). Now, wit the joys and occasional tragedies of adulthood having fully set in, they’ve taken on their latest challenge: absolute, unflinching sincerity. 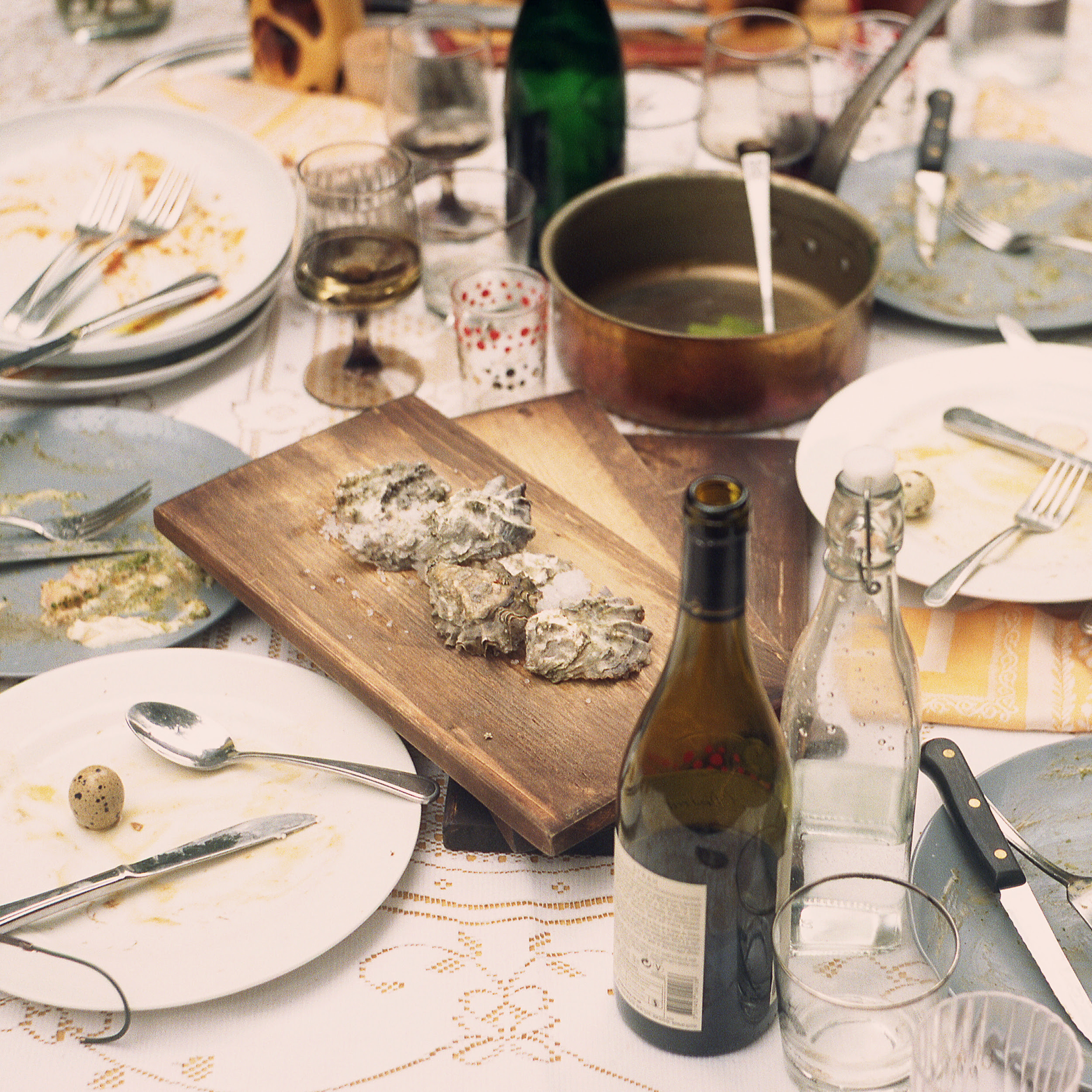