In what promises to be one of the most exciting, creative music events of the year, the Allman Goldflies Band “Goes Pops” when the recently-crowned winners “Best Southern Rock Artist/Band” (2018 L.A. Critic Music Awards) perform in concert with the Panama City POPS Orchestra, Saturday, October 13. Showtime: 6:00pm. The performance is free and open to the Public. Location: SweetBay Master-Planned Community, Panama City, at the Founders Pavilion (1980 Discovery Loop). Info: (850) 785-POPS (7677) or visit http://www.panamacitypops.org/. Also: hpituch@standrewbay.com. (Rain-date: Saturday, October 27).

David Ott, renowned Panama City POPS Orchestra conductor and composer, has written orchestral scores for much of the Allman Goldflies Band’s acclaimed debut album, Second Chance. The concert will also feature some classic Allman Brothers Band selections including “Midnight Rider” and “Whipping Post.” Dr. Ott is widely acknowledged as one of the greatest living composers in the U.S.

Allman Goldflies Band (AGB) vocalist/keyboardist Gary Allman continues to carry the blues and rock heritage of his famous musical family exemplified by the late Duane and Gregg Allman of the Allman Brothers Band.

David Goldflies, the critically-acclaimed bassist, is a former member of the Allman Brothers Band (1979-1984), and produced the Allman Goldflies’ band debut album, Second Chance. Goldflies has been a member of the Panama City Pops Orchestra for over twelve years, serving as its principal bassist. Read a recent feature on Goldflies in Bass Gear Magazine, here.

Allman Goldflies Bands’ winning sound is a mix of Southern rock and modern blues driven by raspy-voiced blues-man Gary Allman on vocals and keyboards, and bassist, David “Rook” Goldflies, formerly of the Allman Brothers Band. All ten songs on Second Chance are written by Goldflies, Allman, and Cindy Menfi.

What The Media Is Saying About “Second Chance”

“Second Chance opens with “Ever Been So Lonely Baby.” It’s a true 12-bar blues tune with a Southern flair. The harmonizing guitar work adds a taste of the South to a song that would be as much at home in a Chi-Town club as in a gator country roadhouse. The amazing chapter of the American Songbook written South of the Mason-Dixon is alive and well. Producer James Fairs said, “Allman Goldflies Band hold a card in one of the best decks around.” Yes sir, and it’s an ace!”

“Yes, the “Allman” in the band name is related to the original Allman Brothers Band. Gary Allman is a cousin of Greg and Duane, and he definitely inherited the skills that made his cousins legendary. The lead track, “Baby Show Me How,” is the perfect introduction to the power of this band and prepares the listener for the rest of this awesome album. The vibe turns bluesy on “Can’t Turn Back Now” and “Ever Been so Lonely Baby.” Goldflies even shows off his fiddling skills on “Fadiddle.” Don’t hesitate to get this one for your collection. We believe it will become a prized possession and one of the crown jewels of your musical library.”

“(Gary) Allman’s organ playing is eerily reminiscent of Greg Allman and on a track such as “Southern’s All I Ever Wanna Be” you get a close feeling for the Southern Rock tradition that was spawned by the ABB/Great White/Ram Jam/Dickey Betts melee of bands. For a debut, this is remarkable and if they were a dozen albums into their career it would still be excellent. A brilliant new band.”

Allman Goldflies Band is bringing new energy to Southern music with hard-driving, inspired performances of the original material from their debut album, Second Chance. The group is on track to become a major contender in the emerging breed of Jam Bands and Southern Rock music.

Bert Holman, longtime Allman Brothers manager, says, “David Goldflies was discovered by Allman Brothers’ guitarist Dickey Betts at a very young age. He had the rare talent of being able to play the more intricate improvisational parts as well as traditional blues cadences.”  During the second incarnation of The Allman Brothers Band, Goldflies was an essential member, anchoring their rhythm section with drummer Butch Trucks from 1979 to 1984. David’s work on ABB releases Enlightened Rogues, Reach For The Sky, and Brothers of the Road were critically lauded. Goldflies’ valuable presence helped carry the genre and the band when the masses were paying more attention to pretty faces and big hair on MTV,” wrote Tom Semioli (No Depression). 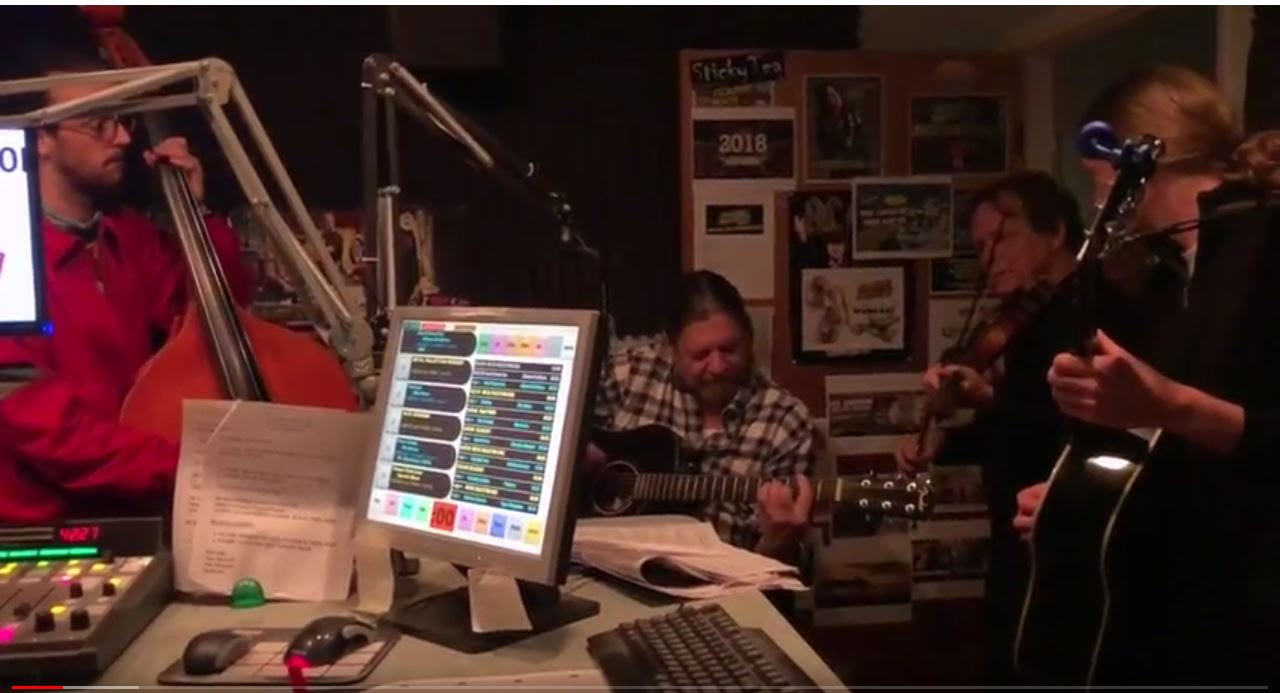