‘See You In The Morning’ will be out September 21 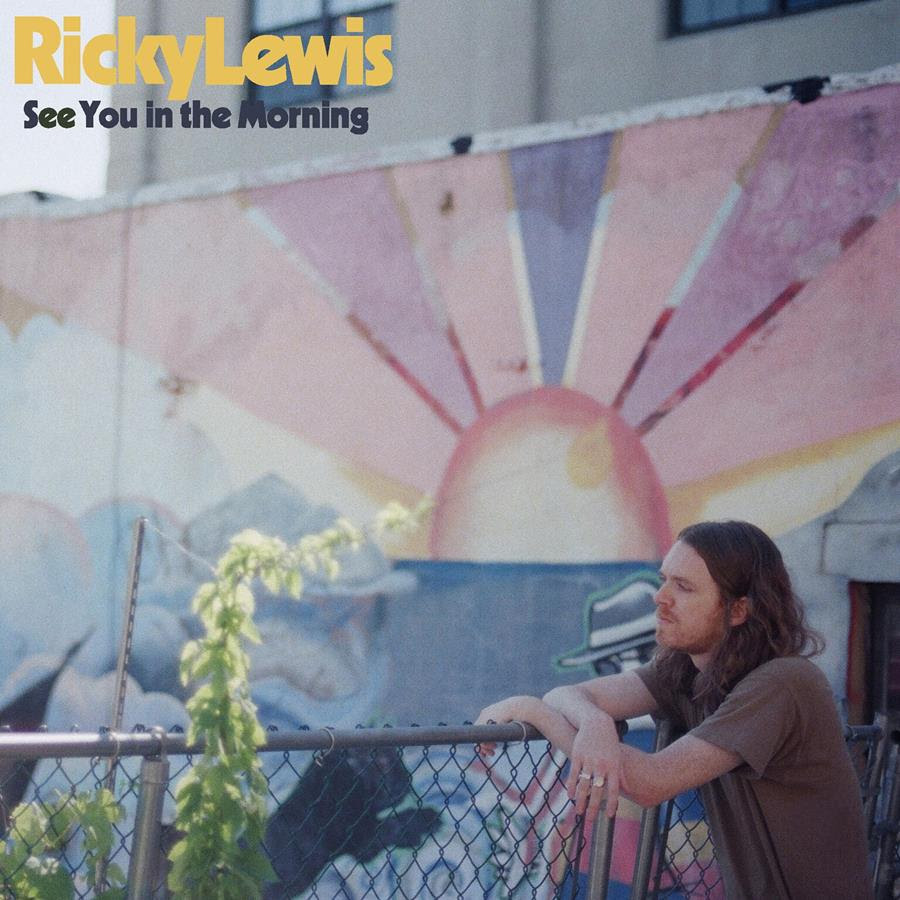 Exclusive First Listen : “See You In The Morning” – popdust

Ricky Lewis has always been a sucker for romanticism and nostalgia. Maybe it has something to do with being raised by the television. A latch key kid of the 90s. John Hughes movies over microwave dinners. Mythical levels of youthful melodrama, its hope and its agony, blaring over car speakers on stoned summer nights in the middle of nowhere New England. The kind of town you either never leave or escape while you can. There was nothing to do but move to New York City.

Lewis dabbled in odd jobs all the while documenting this new life with an almost nightly ritual of songwriting, something he had stumbled upon as a teenager when his uncle gave him a cheap guitar and showed him a G chord. Burrowed in Astoria, what might as well have been a continent away from downtown, the solace songwriting provided felt like enough to get by, but eventually the swiftly gentrifying city caught up with him. Waiting tables wasn’t cutting it and Ricky came close to having to pick it all up and move back home.

He was pretty much packing his bags when, like an apparition, a young woman he could have sworn he’d met before came into his life. Within weeks she suggested he move in to her Astor Place loft overlooking Broadway and 8th Street. Herself a burgeoning visual artist, the two kindred spirits had found in each other a muse. Somebody to bounce ideas off of, to challenge, to impress. There was a brand new city opening before Rickyʼs eyes.

Time passed, bands were started and ended, gallery shows opened and closed, small artistic victories came with setbacks- bigger bills to be paid, aging family members to take care of. The couple that had once shared a quickly worn and earmarked copy of Patti Smith’s Just Kids grew apart as personal projects took on more weight. This was a breakup, and it hurt.

Part coming-of-age story, part letter trying to explain the things you couldn’t bring yourself to say, See You In The Morning is the debut record by Ricky Lewis. Written during that last year of domesticity, and a little bit after too, it’s a ten song collection of “heartfelt folk and country rock that’s reminiscent of My Morning Jacket, Strand Of Oaks, Ryan Adams, and Kevin Morby” (Stereogum) that adds to the pantheon of breakup records with right to the core lyrics like “I killed all my friends to prove I want you the most” from highlight Death Valley. The album was produced by Rod Sherwood, also a NYC journeyman, whose resume includes Au Revoir Simone, Pela, and Dirty On Purpose.

Ricky watches a lot less TV now. He’s got a new band, and has been stockpiling songs in Alphabet City, where he lives with his dog Agnes.

* = Chamberlain, 20th Anniversary of The Moon My Saddle