Or check the song and pre-order the album here:
https://VOIVODBand.lnk.to/TheWake 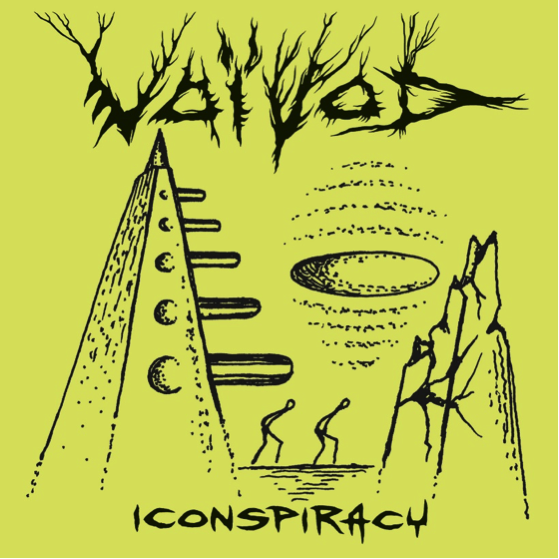