Award-winning pop singer-songwriter Jann Klose will be releasing the second single titled “Love High” from his latest album “In Tandem” on September 28, 2018! A video of the song is currently being filmed and plans for its premiere in NYC on October 14th at The Cutting Room are currently underway. The song Features top South American musicians: Sakhile Nkosi (AKA) on bass, Ezra Erasmus (Idols SA, John Legend) on keys, Leagan Breda (Lira, Trevor Noah) on drums and Raymond Green (Idols SA) on featured electric guitar. Produced by RJ Benjamin and mixed my Rici Martins (aka SEVVEN) and mastered in Nashville by Ben Kesler.

Jann Klose is elated to have his brand-new studio album “In Tandem” released worldwide. Fans can download and stream the album, which features a selection of top South African artists such as Karen Zoid and Tamara Dey, on their favorite digital platform. “In Tandem” also features a duet between Jann and legendary Renaissance vocalist Annie Haslam on a cover version of Peter Gabriel’s “Don’t Give Up,” which has also been released as a single.

The wait is finally over after almost a year’s worth of work going into the writing and recording of the album, and Jann is ready for people to hear all the songs on “In Tandem”! “I am so excited to release ‘In Tandem’ to the world! Making this album has been the most beautiful creative experience of my life and career thus far. Working with all these great guest artists from three continents has opened my mind in ways I never expected. I think this is my most honest work to date and I hope everyone enjoys listening to it as much as we did making it.”

Watch the music video for “Take Me 2 Forever”: https://youtu.be/1Z3WHpXIPS8

Jann spent time in SA last year recording his 6th studio album in partnership with the Academy of Sound Engineering, in addition to lending his time and supporting the work of Desmond Tutu’s TutuDesk foundation. The album features a selection of SA’s finest with RJ Benjamin as producer, songwriting contributions from James Stewart (The Usual), Ziyon (Liquideep), Karen Zoid (who also features on the song she co-wrote), and collab feature from Tamara Dey. 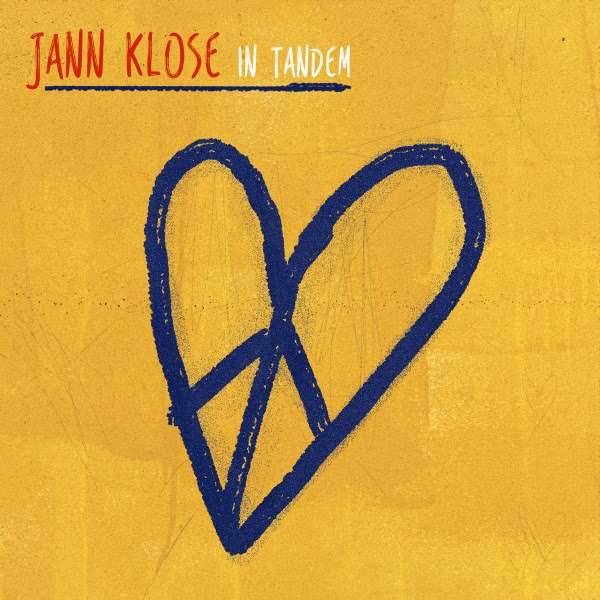 “In Tandem” is out now on digital and CD. Download or stream Jann Klose’s brand-new album “In Tandem” now –http://smarturl.it/JannKloseInTandem 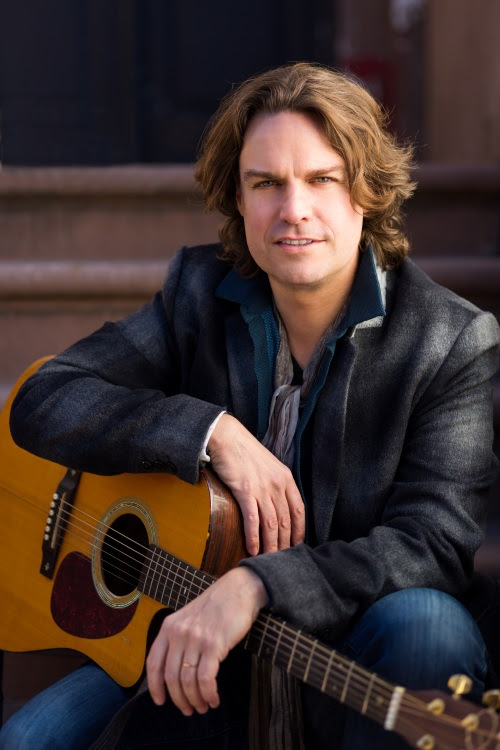 Jann Klose is an award-winning pop singer-songwriter, who has released six albums and two EPs. Jann was raised in Kenya, South Africa, Germany, and the United States and now resides in New York City. His music has been streamed over 1,000,000 times online and his song “Make It Better” is featured on the Billboard Top 10 charting compilation album “Action Moves People United.” His new album “In Tandem” was released by Gallo Records in June 2018. Jann is an ambassador for Desmond Tutu’s Tutudesk campaign.

Jann’s most recent solo album, “Mosaic” featuring “Make It Better” entered the Roots Rock charts at #22 and won three 2014 Independent Music Awards. The record also made the first round of the 2014 Grammys® in the categories Pop Vocal Album and Album Of The Year.

His voice is featured in the movie “Greetings From Tim Buckley” (Universal) as the voice of Tim Buckley starring Penn Badgley and Imogen Poots. His songs have been heard on the Grammy® nominated “Healthy Food For Thought”compilation as well as MTV Cribs and movies “Dead Broke” (Warner Bros) featuring Paul Sorvino and “A Venue For The End Of The World” (BrinkVision) featuring Dick Cavett and Ian Anderson. Most recently Jann scored the music for the award-winning short “The Beauty of Disaster.”

He has performed as an actor and singer in touring companies of Broadway musicals, including “Jesus Christ Superstar,” “Jekyll & Hyde,” and “The Who’s Tommy.” In 2005, the off-Broadway production “Moonlight Interior,” a musical based on Klose’s music, premiered in New York City.