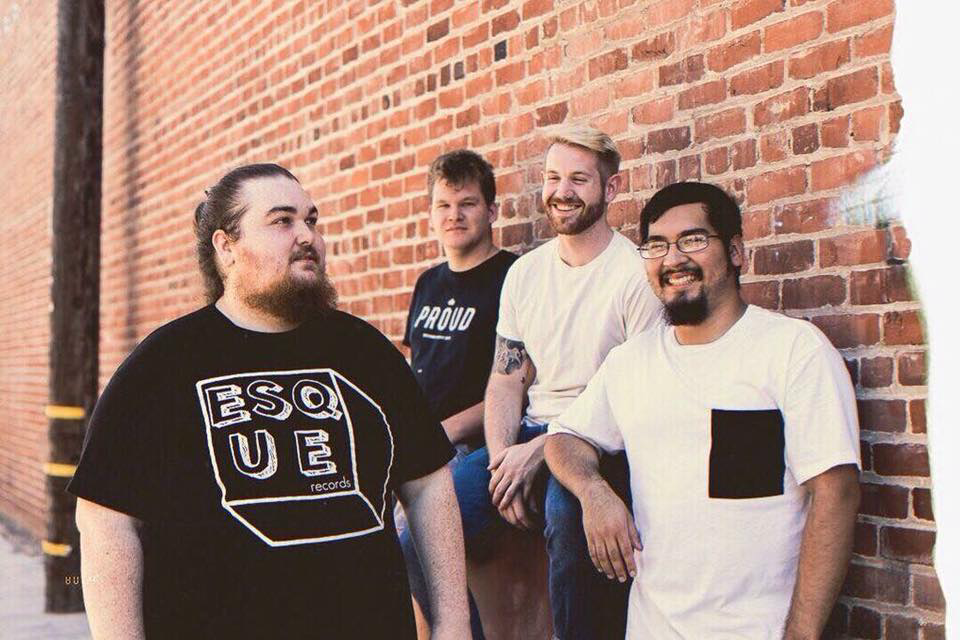 Dwellings will be kicking off a few west coast dates in Placerville, California, alongside their friends in Demon In Me. Details for each show can be found listed below. Be sure to head over to Merchbucket or Bandcamp to pick up a copy of Dwellings‘ debut full-length album, Lavender Town, and other trending merch designs. 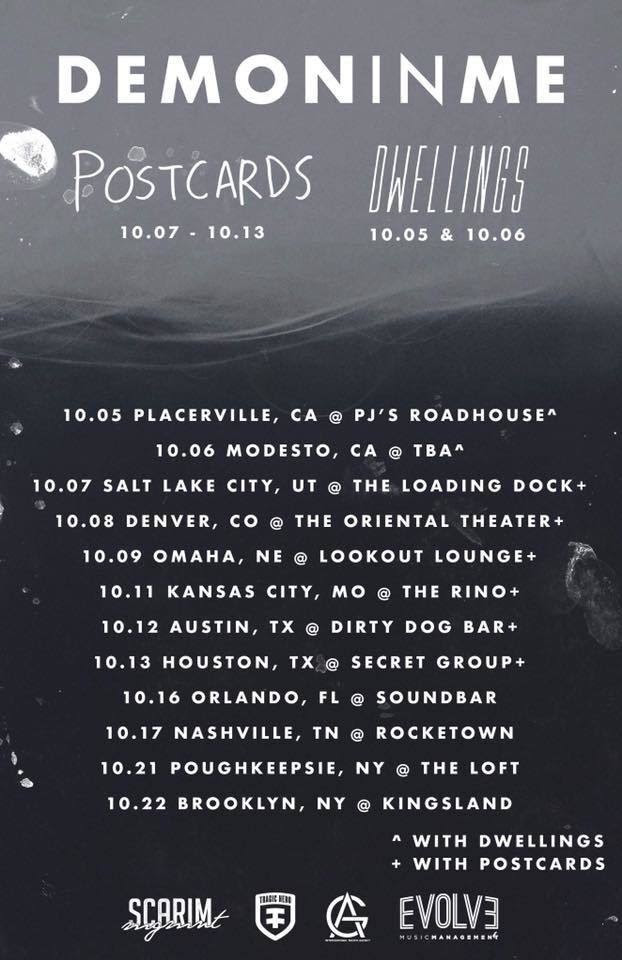 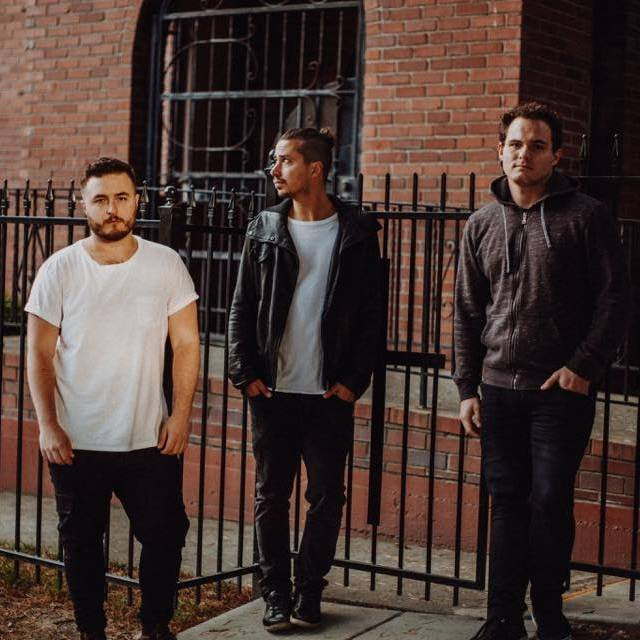 In a few weeks, Strawberry Girls will be performing at the 2018 Electric Halloween Festival, a music and camping festival, in Millville, New Jersey. Details about the event can be found listed below or by visiting electrichalloweenfestival.com. Head over to Merchbucket or Bandcamp to gear up for the event with exclusive Strawberry Girls merchandise. 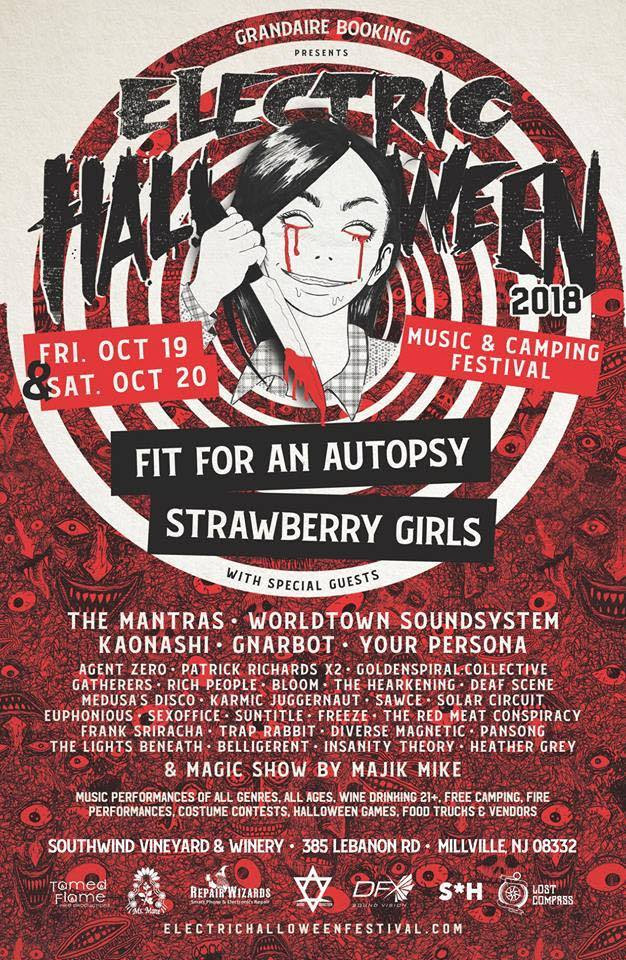 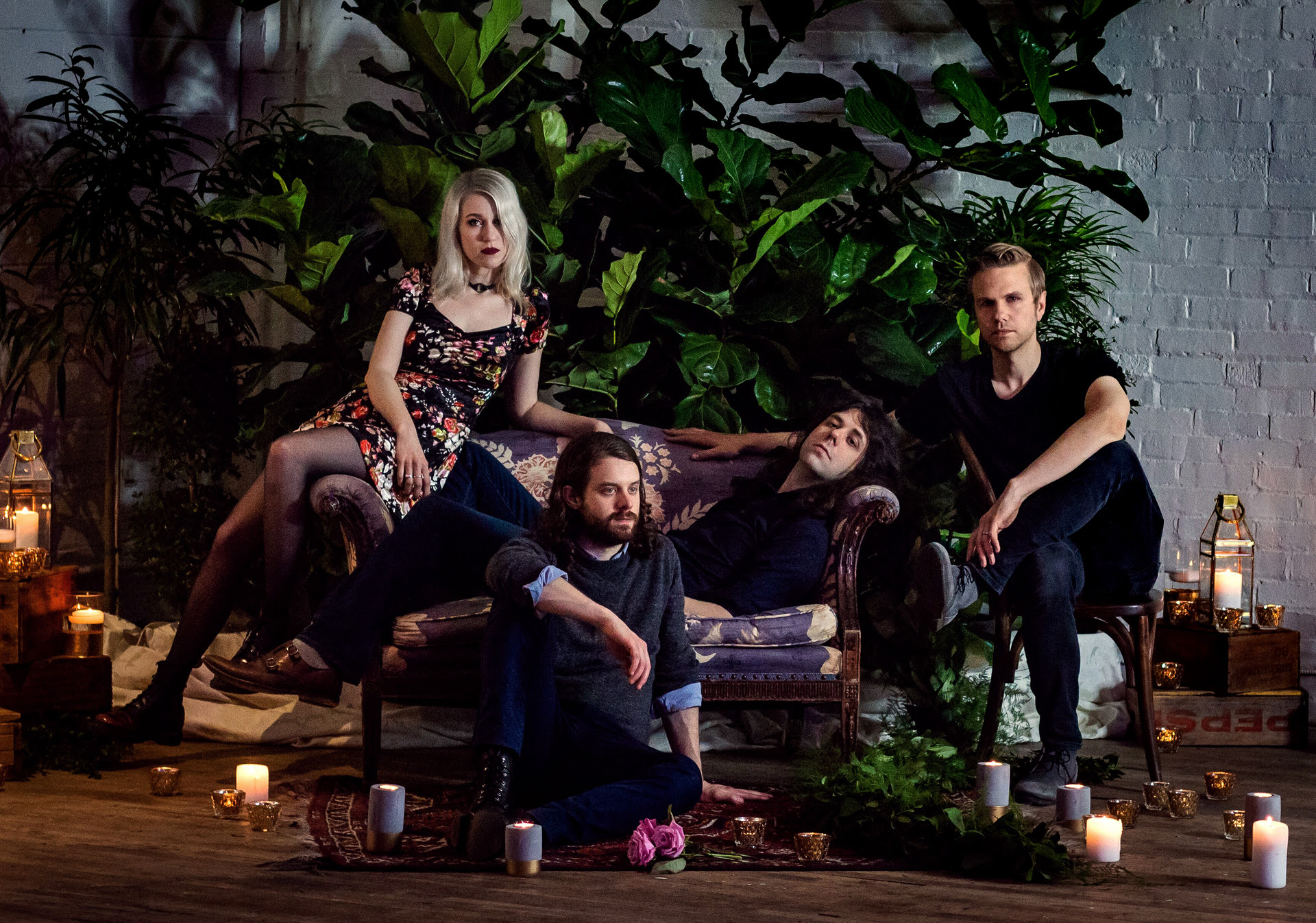 Tragic Hero Records would like to congratulate NIIGHTS on the release of their newest single, “So Into You,” from their upcoming sophomore album, Hellebores. The album is available for pre-order at Merchbucket. All pre-orders will receive the album two months before it is released.
** Stream “So Into You” HERE ** 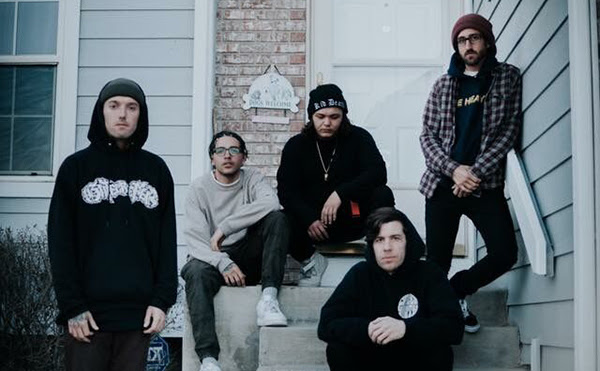 Last weekend, SET SIGHTS wrapped up the dates for West Coast Roc. The band was eager to perform in honor of the release of their debut full-length album, The Heavy Alternative. SET SIGHTS is pleased to announce another show on the west coast later this month alongside, Silent Planet, Stray From The Path, Kublai Khan, and Greyhaven. More details about the show can be found listed below. The Heavy Alternative is available for purchase at Merchbucket and MerchNow, along with other new SET SIGHTS merch designs. 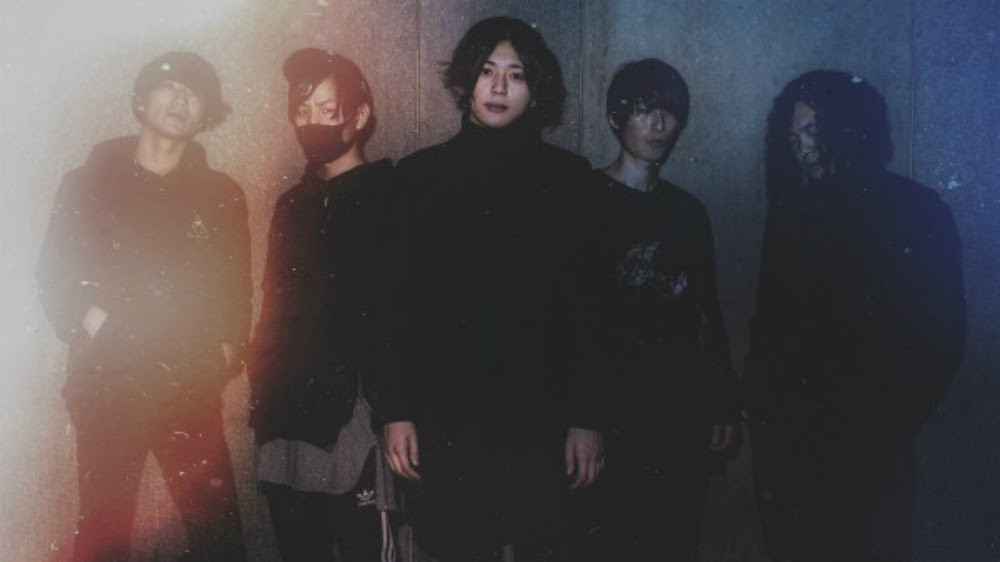 Earlier this week, Earthists. released another official playthrough they have been working on. The band had the opportunity to collaborate with Antelope Audio to premiere an Official Drums Playthrough for the song “DROUGHT,” from their second full-length album, LIFEBINDER. The album is available for purchase at Merchnow, along with other new Earthists. merch designs. 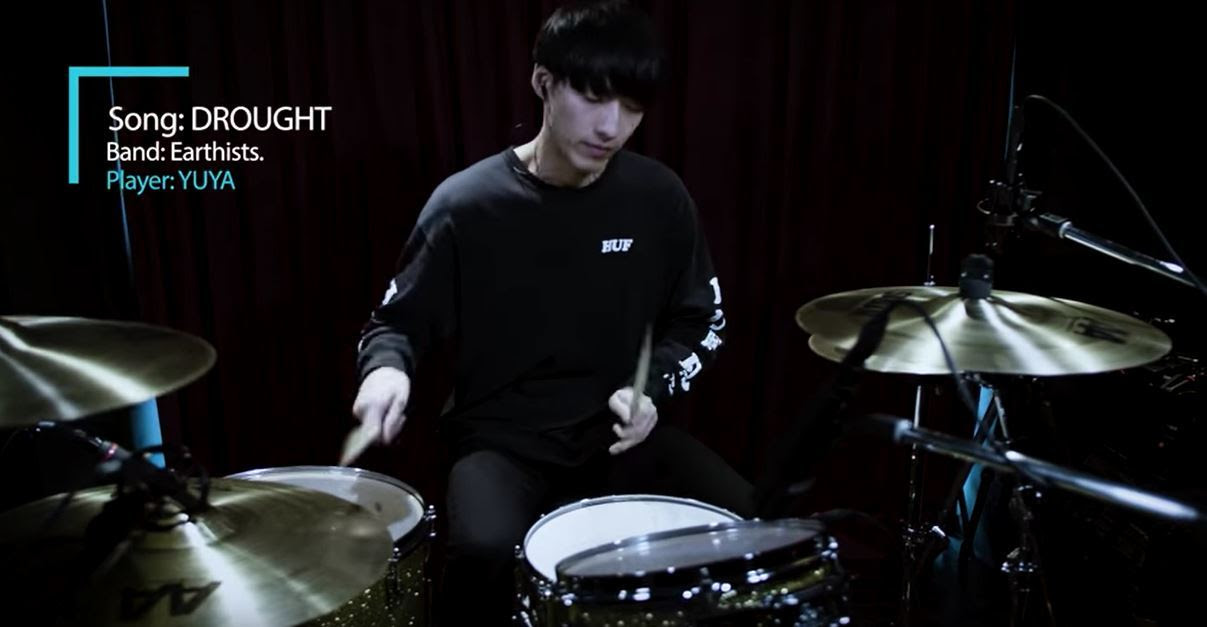 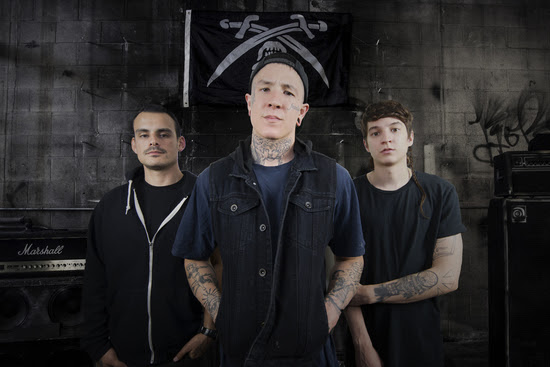 Next weekend wraps up the remainder of the dates for the “Beautiful Human” tour featuring, SET TO STUN, Escape the Fate, Slaves, Famous Last Words, and Picturesque. Head over to escapethefate.com to purchase tickets to a show nearest to you before it’s too late. More details can be found listed below. 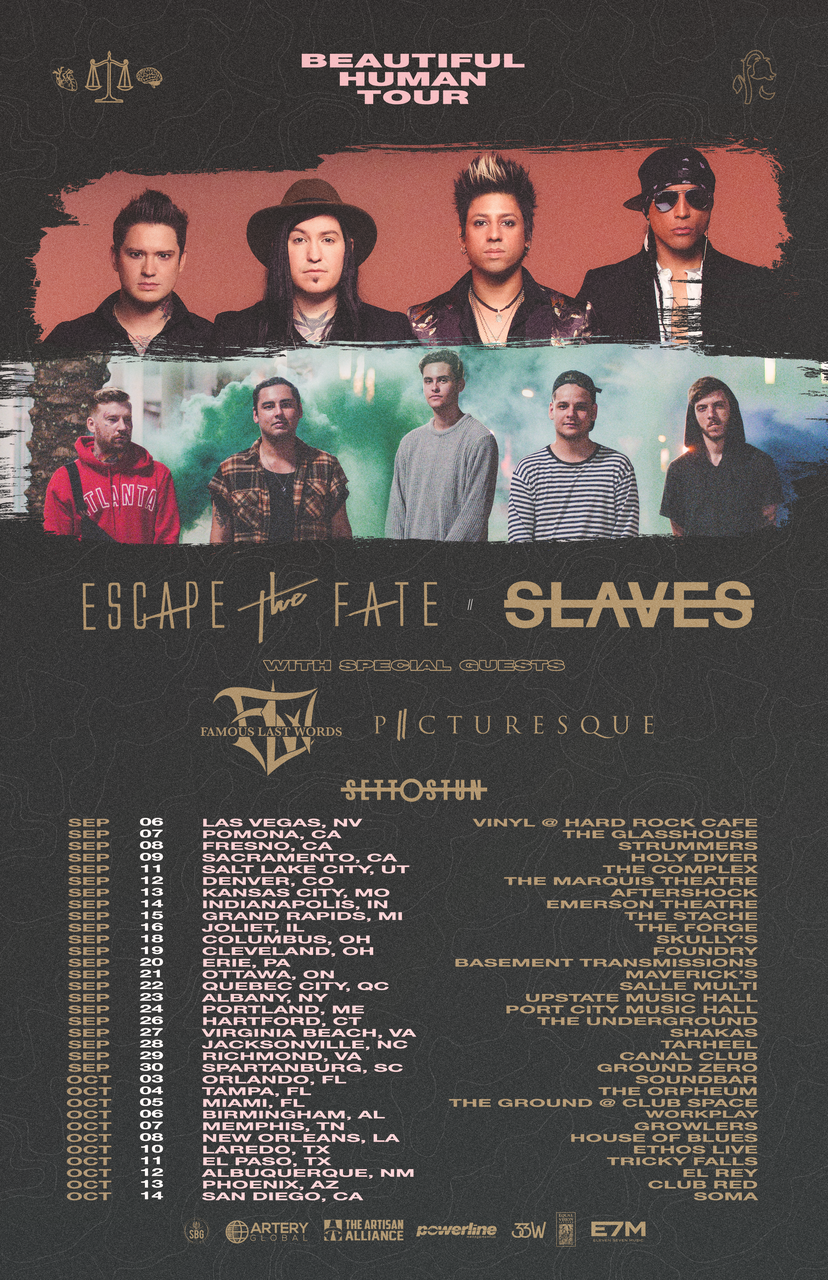 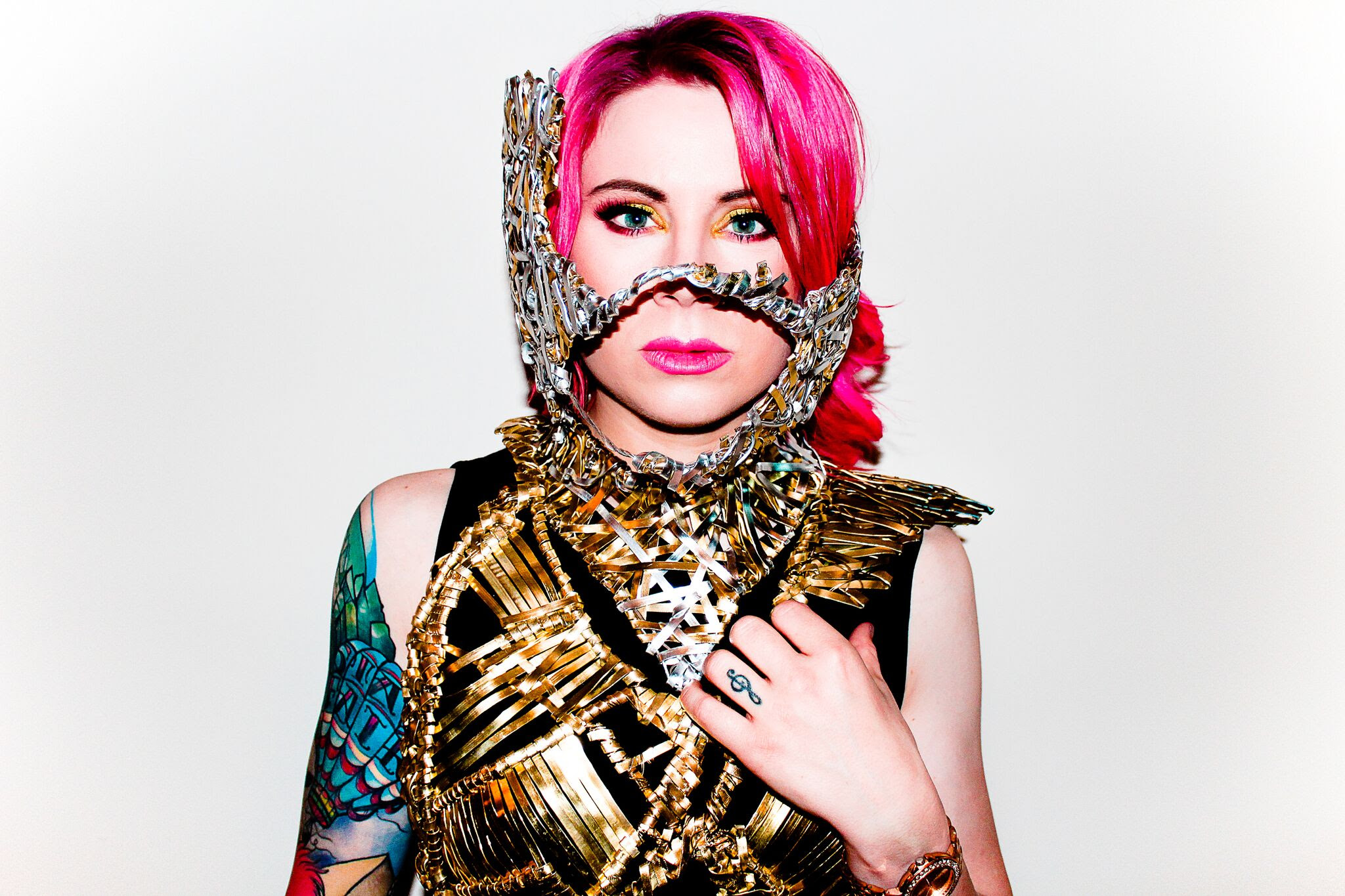 Whitney Peyton just announced a new date for Santa Barbara, California. One last show as Whitney and Lil Debbie wrap up the “My Own Lane” tour. Details can be found listed below. If you didn’t get a chance to make it to a show this time around, you can still purchase a copy of Whitney’s second full-length album, iridescent, along with other Whitney Peyton exclusive merchandise at Merchbucket.
Where would you like to see Whitney tour next? 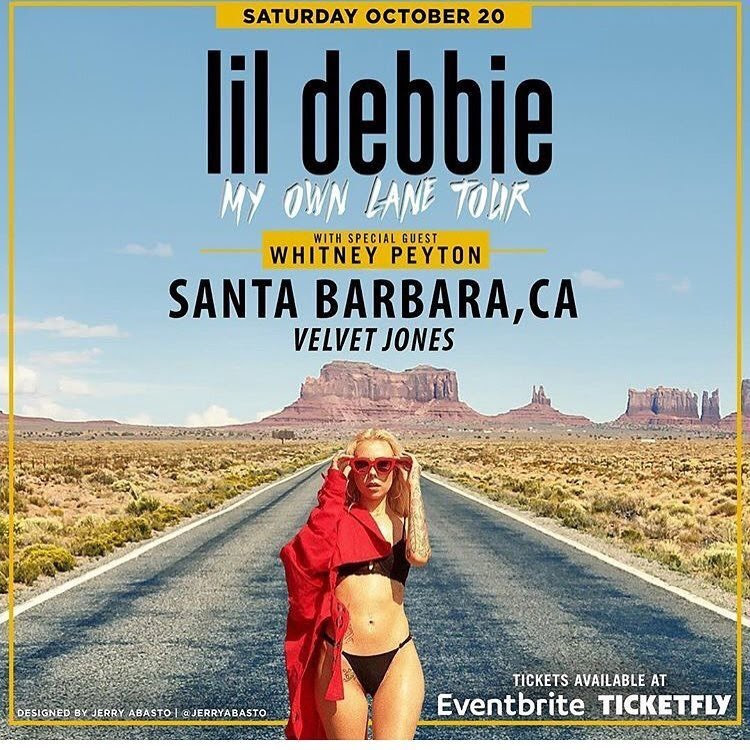