Phenomena’s production of rock songs based on a story line running through a whole album, attached to artworks and other multi-media aspects was credited for the “return of the concept album” in the 1980s. Phenomena released three albums in the 1980s and early 1990s, and had a number one hit single in South America with “Did It All For Love,” while the album charted across Europe, in Japan and Brazil.

The creator of Phenomena, Tom Galley, said of the re-releases: “I’m happy to see the release of these original recordings. And being in touch with the involved artists, I know they are looking forward to see this happening too. Together with previously never seen material the 3 albums are well presented.”

The promo video, produced by Wilfried Rimensberger, for the #1 hit single  “Did It All For Love” is on YouTube: https://youtu.be/Ir4zpL4xh78 “Phenomena” is an all-star million selling album from 1985, created by Tom Galley, and features:

This DEFINITIVE EDITION has received a 2018 remaster and the booklet features new liner notes, including new comments from Tom Galley, who has provided the newly written track by track descriptions. 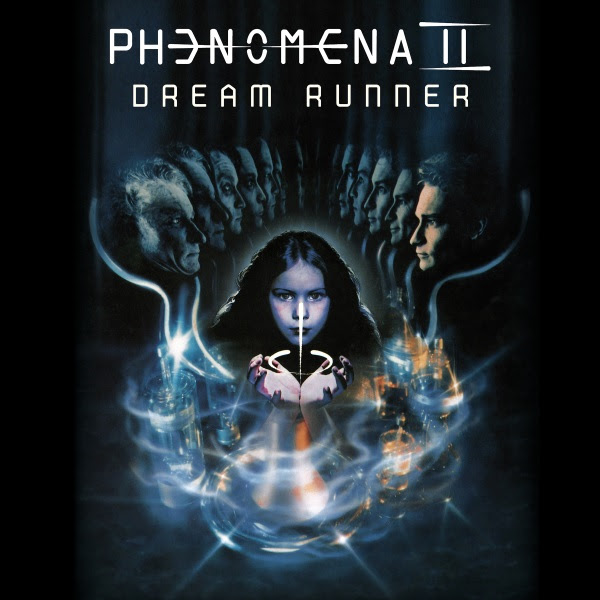 “Phenomena II – Dream Runner” is from 1987, created by Tom Galley, and features the HIT SINGLE “DID IT ALL FOR LOVE” which was a #1 across South America, along with artists: “Phenomena III – Innervision” from 1993 completes the all-star Phenomena trilogy, as created by Tom Galley, and features:

The booklet features new liner notes, including new comments from Tom Galley, who has supplied the originally intended front cover artwork, which appears for the FIRST TIME EVER!