The singer-songwriter-guitarist is touring in support of his mid-2019 critically-acclaimed new album, “The Sentence.”

Whether with his backing band, The Fustics, or performing as an acoustic artist, Brad Heller has established himself as a credible force among current songwriters.  Honing his craft for over a decade and a half, the Wilmington, North Carolina transplant has built a reputation as a thoughtful song-smith who tackles a wide range of personal and social issues.

Bouncing between a myriad of genres, Heller finds creative drive in honoring musical influences that inspired him, while never abandoning his own unique sound. With the release of The Sentence, Heller continues to build his audience with constant touring and spirited live shows.  Heller’s latest effort centers on middle-class characters while exploring themes of loss, self-imposed alienation, abandonment of faith, addiction, and immigration. Voted Wilmington’s “Best Original Rock Band,” Brad Heller and the Fustics will continue touring the U.S. full force into the New Year and beyond. 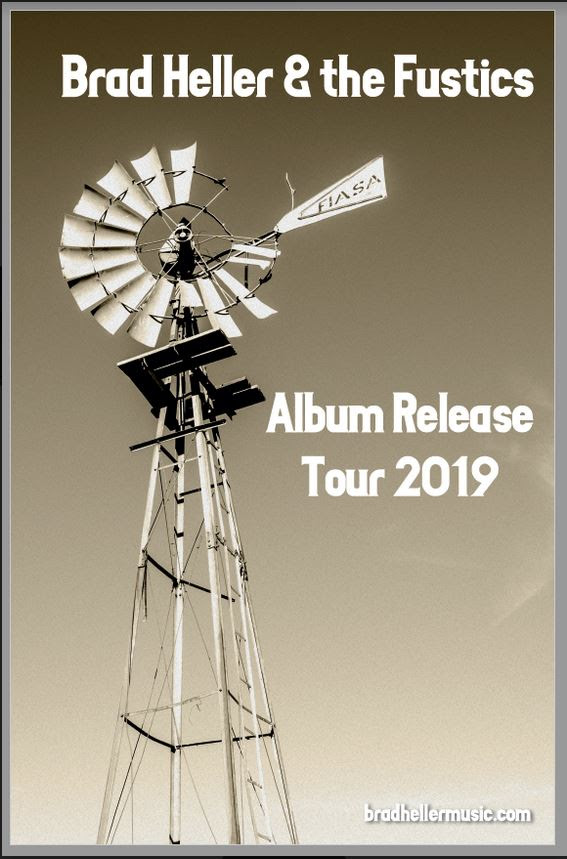 Brad Heller/The Sentence: What The Media Is Saying

“Heller’s album, The Sentence, is evidence of his evolution as a socially-involved, profound song-smith…his most focused work, both musically and lyrically…fires on all cylinders from start to finish.”

“Heller has become a voice for the common man as he continues to forge his own identity. A consummate storyteller, his songs reverberate within every-man.”

“Falls somewhere in between James Taylor and Bruce Springsteen…his songs are carefully plotted out…has all the elements of great songwriting and a mesmerizing voice.”

*with Jangling Sparrows and The Modern Strangers