Award-winning artist Jann Klose’s new single and music video “Pilot Light” has passed 1,000,000 views on YouTube. The video was shot during lockdown after the passing of Jann’s manager Gary Salzman from Covid-19 related illness. Jann asked his current NYC band members to tape themselves at home playing along to the track. A music video was quickly produced, edited and released early May and has since gone viral on YouTube.

In a time when people are in search of comfort and hope, Jann Klose has created a pop rock song with a catchy melody, driving acoustic guitar and edgy, substantive sound. Produced by David Schoenwetter at his NYC home studio the song is moving, emotive and highlights Jann’s powerful vocal range.

Says Jann: “The song was written during a breakup but when we lost Gary and the song was scheduled to come out within days of his passing, I felt that the approach had to completely change. My NY team at Big Management and I decided to dedicate the song to Gary’s memory. Since everyone was on lockdown we scrapped an earlier version of the video and reshot it with self tapes from home.”

Most recently, Jann had two songs placed on movie soundtracks, including his hit duet “Love You the Most” with Alicia Madison in the movie “Married Young” (Amazon) and “Let Me Be Brave” in the film “One Little Finger” alongside contributions by Quincy Jones, Siedah Garrett and Julian Lennon. The music video for “Love You the Most” has since passed 1.5 million views and streams on YouTube and Spotify alone and was included in the coveted New Music Friday Spotify curated playlist.

Jann comes off of a packed couple of years. In 2018 he released his 6th studio album, IN TANDEM (Gallo/Sheer/SONY) to rave reviews. Singles “Pour the Champagne” and “Take Me 2 Forever” charted in the Top 20 on several FM stations and Spotify curated lists, passing over a million streams. The album, recorded in Jann’s childhood home of Johannesburg, South Africa featured collaborations with Annie Haslam of Renaissance fame, SA star artist Karen Zoid, Peter Gabriel, Tim Buckley lyricist Larry Beckett and many more. 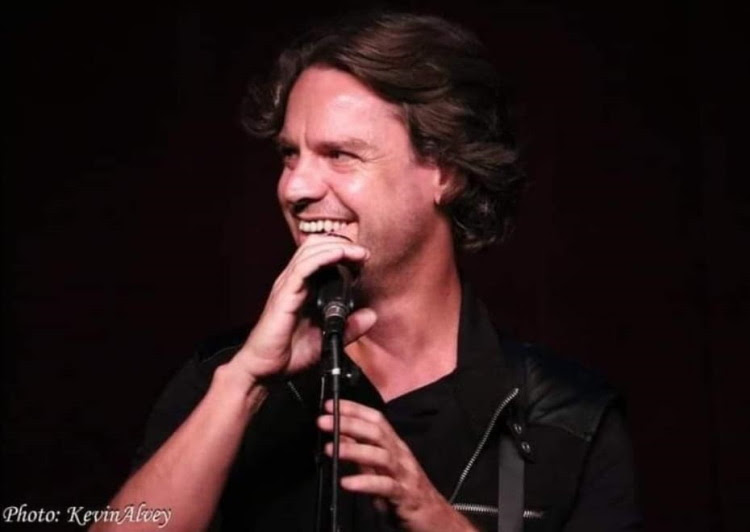 JANN KLOSE is an award-winning* pop singer-songwriter, who has released six albums and two EPs. Klose was raised in Kenya, South Africa, Germany and the United States. Jann is an ambassador for Desmond Tutu’s TutuDesk campaign and Brick by Brick Uganda. He is the singing voice of Tim Buckley in the movie “Greetings from Tim Buckley” (Universal). His songs have been heard on the Grammy® nominated “Healthy Food For Thought” compilation, charted in the Billboard Top 10 compilation “Action Moves People United” as well as MTV Cribs and movies “Dead Broke” (Warner Bros) featuring Paul Sorvino. He has performed as an actor and singer in touring companies of Broadway musicals, including “Jesus Christ Superstar,” “Jekyll and Hyde,” and “The Who’s Tommy” as well as made for TV movies, voice overs and commercials.