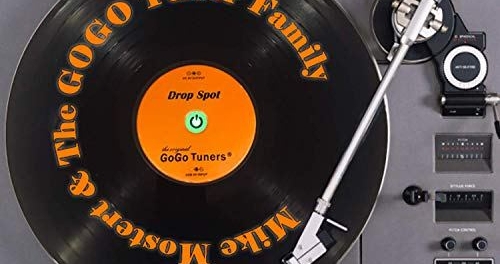 “She’s Gone” is the First Official Single Released The trust musicians have in the brand of GoGo Tuners took on a whole new meaning with founder and entrepreneur [...]

“I don’t know what you do with your free time, but I think about you,” sings crooner Ian Guerin in the chorus of “Free Time,” the new single from Irreplaceable. The [...]

The Austin, Texas-based indie media company founded by Atlas Cage has teamed with the award-winning PR firm for releases by Chords Of Eve and Strings Of Atlas. Sky Titan [...]

“Delightful…Dylanesque…McManus is a wordsmith…sweet delivery and ability to craft memorable language that sticks in your mind.” — Jeff Monk, Winnipeg Free Press [...]

Following up about Critically-acclaimed, all-female rock group LEZ ZEPPELIN and their release,Isle of Skyros, out now! The EP  features a variety of Led Zeppelin’s [...]

MTS Management Group is proud to announce their artists have received 28 nominations and three Early Honors Awards in the 6th Annual International Music and Entertainment [...]

Montecharge’s first full-length album 'Demons Or Someone Else' finally erupts from the Geneva underground after years of slow gestation. [...]

‘Where The People Go’ is the first single from the forthcoming ‘Home’ E.P. by The Sunday Shift. The Home E.P. has been scheduled for release on all digital platforms [...]

Alt Rock/Country artist Tobias Wonderdog released their debut EP ‘A Land of Paper Chimneys’ on the November 15th 2019. This is their 2nd release of the year, [...]

The latest release by Fred Hostetler, Singer / Songwriter and Humanitarian, is a statement on the “New Abnormal” [...]

Toronto Blessings offer you some moments of musical solace betwixt the constant battery of modern life. , Combining elements of Post Punk, Alt. Rock, Noise and all this with [...]

Matt Zaddy’s latest track “Busy” illustrates the idea 'you can be right or you can be happy'. [...] 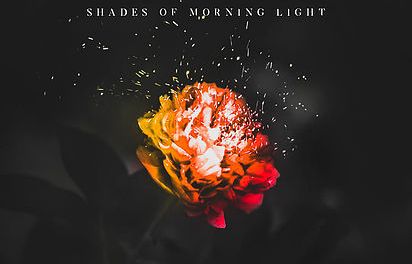