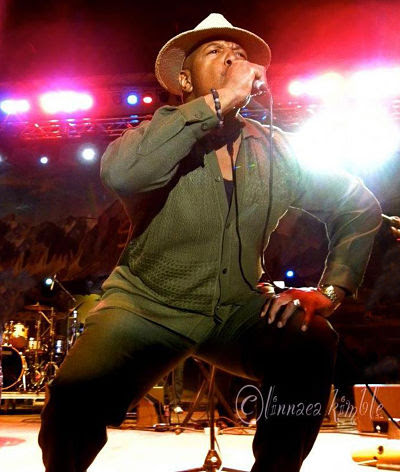 Big LLou is a singer-songwriter, actor & radio personality. Some consider him the “Voice of the Blues” nationally.  Over two-million blues lovers a week tune into BB Kings Bluesville, the world’s biggest blues station on Sirius XM Satellite radio where he’s heard daily.

Just as comfortable on the big screen as he is on stage, Hollywood heavyweights George Lucas and Chuck Lorre chose Big LLou to voice their projects. A sought-after emcee, Llou regularly hosts some of the biggest events in the Blues including The Blues Music Awards, The Legendary Rhythm & Blues Cruises, and various blues festivals across the US.

In 2013 he created “Big LLou’s Blues Hall of Fame Tribute Jam,” a blues-themed celebrity jam held annually in Memphis during Blues Music Awards week.  The event has raised over $15,000. for organizations that support blues music and the musicians who perform America’s greatest musical art form.

A true blues “Renaissance Man,” Llou hopes to continue the tradition of artists like Isaac Hayes, Rufus Thomas and Howlin’ Wolf, who also worked in radio and contributed so much to America’s musical landscape. 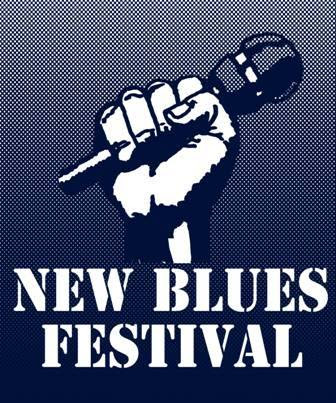 The New Blues Festival is now in its third big year, and was expanded to a two-day event last year due to the overwhelming success of the inaugural NBF, when over 2,000 music lovers of all ages filled POA Park in Long Beach. NBF 2 was even more successful, drawing approximately 5,000 music lovers over both days.

“Los Angeles and Orange Counties have responded very well to the (New Blues Festival) concept. We definitely hit on a pent-up demand for a long-running inter-generational tradition, and we are excited to once again share all this great music with the public”, says William Grisolia, Producer of the New Blues Festival.

Past headliners at the previous two New Blues Festival events include some of the biggest names in Southern California’s Blues scene: James Harman; The 44’s with Kid Ramos; Brophy Dale Band; Barbara Morrison; Whiteboy James & the Blues Express; Teddy Lee Hooker; 2000 Lbs. of Blues; and Bernie Pearl, plus the best young up-and-coming blues artists, Chase Walker Band and Ray Goren. This year’s lineup on both the Main Stage and the Golden Groove Stage will be announced shortly.