In these interesting times, when life puts a forced pause on us, most of all we need to lift our spirits, to feel alive. “Life Motion” is the fifth studio album of “Intelligent Music Project.” And this time in the band led by Milen Vrabevski, MD (author and producer) there are big world names – the drummer and co-producer of the release Simon Phillips, as well as the vocalists John Payne (ex-Asia) and Richard Grisman (River Hounds). Ronnie Romero, a singer who became famous for joining Rainbow in 2015, made his debut in it. And when we add respected Bulgarian musicians to this stellar team, it becomes quite clear that high class is being pursued at IMP.

“Epidemic, crisis, contagion.” Not a day goes by without hearing these words for more than a month. Indeed, the current situation is a test for everyone, but it also brings some positives – such as the opportunity to spend more time on (rediscovering) art.

Milen Vrabevski, MD says: “I would like my children to grow up with the ideas I share in my albums, and instead of teaching them lectures about those ideas, I use the language of music, which is very universal and easy to understand.” 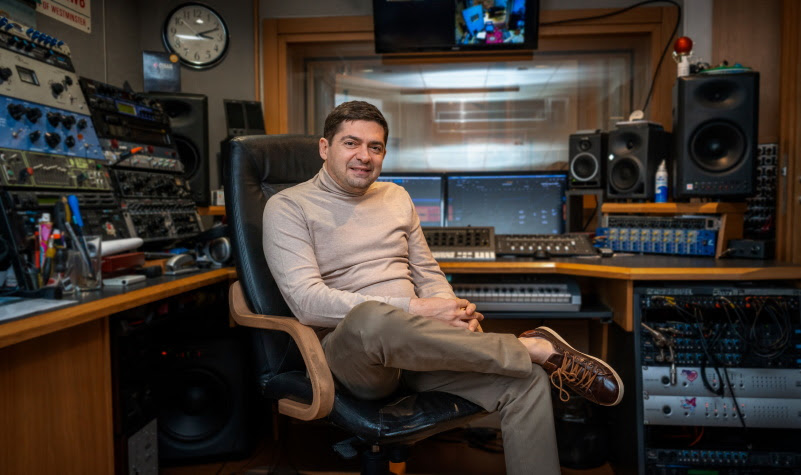 “An unexpected album that reminds of a mix of Alan Parsons Project, Christopher Cross, Toto and The Night Flight Orchestra.” – Music In Belgium 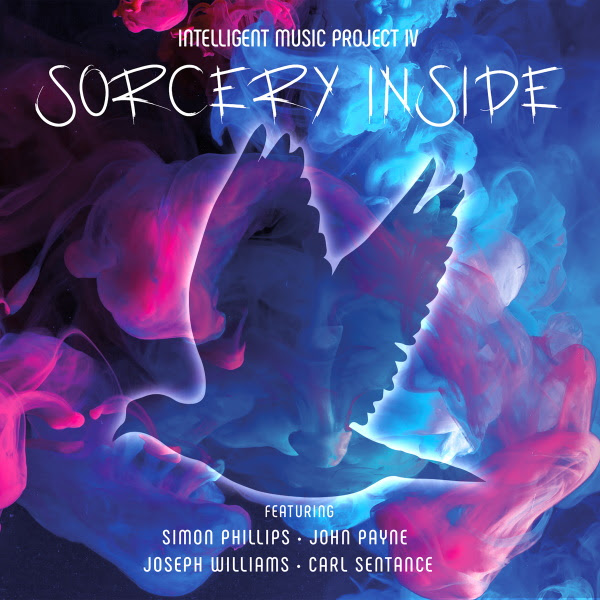 Simon Phillips participated in the recordings not only on drums, but also as a music co-producer, together with Milen and Ivo Stefanov. The recordings were made in the fall of 2018 at Brotheryn Studios, California, by Simon Phillips and Ernest Tibbs (drums and percussion), Jesse Siebenberg (guitars, vocals) and Dave Palmer (pianos).

“Indeed, the cast of the Intelligent Music Project resembles an ensemble of the elder statesmen of rock, featuring a collection of decorated artists like Toto drummer Simon Phillips and Asia lead vocalist John Payne. The evident talent of each individual member of the band shines through at various points during the album Throughout it all, the production stands out for its silky smoothness, stitching together each aspect of the band’s throwback sound with commendable dexterity. ‘Sorcery Inside’ clearly attempts to be a modern-day alternative rock album, at times trading the traditional electrical-guitar driven sound for more experimental substitutes.” – The Stanford Daily 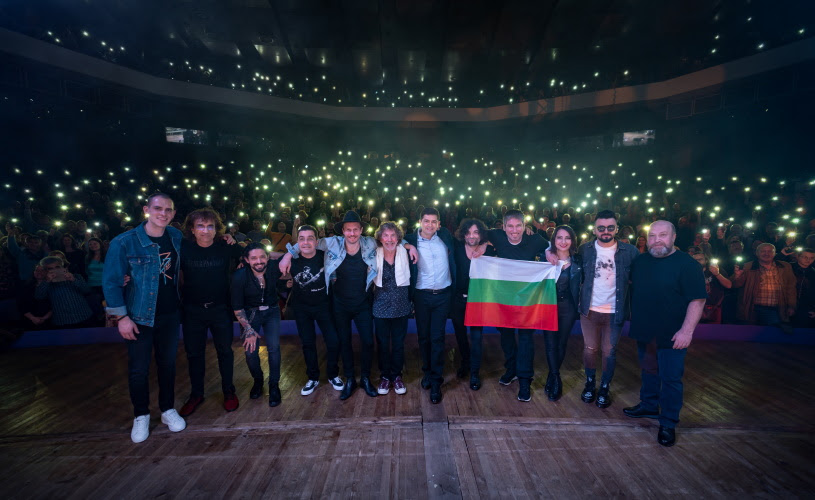 The European tour of Intelligent Music Project and Milen Vrabevski, MD with the participation of Simon Phillips (Toto), Ronnie Romero (Rainbow) and Richard Grisman (River Hounds) started on February 21 from Bulgaria. The first concert of the tour was held in Varna, followed by Plovdiv and Sofia, and the tickets completely sold out. As part of Dr. Milen Vrabevski’s Intelligent Music Project, Phillips, Romero and Grisman presented their latest albums, “Sorcery Inside,” as well as the album “Life Motion.” The star trio were joined by some of the best Bulgarian musicians in the person of Stoyan Yankulov – Stundzhi, Biser Ivanov, Bobi Kosatkata, Ivo Stefanov, Ivaylo Zvezdomirov, Slavin Slavchev, Lina Nikol, Samuel Eftimov.

“Working on this project with Milen Vrabevski was so much fun and I find his enthusiasm for music is so uplifting.” – Simon Phillips

“The chemistry and magic is bound to happen when you have great players and great songs.” – John Payne

“Working with Milen was pretty exciting, he is a great professional and composer and I will be back for the next album for sure!” – Ronnie Romero